Note: Skip the first four paragraphs if you'd like to avoid politics!

I would say happy July but recent events have left me feeling pretty sad and frustrated. I am of course talking about the overturning of Roe v Wade! It's a horrific and blatant attack on pregnant people's rights. And you know the Supreme Court won't stop there, they're already discussing making abortion illegal nationwide, taking away birth control and even attacking same sex marriages. Why, they've just made it harder for the EPA to enforce climate standards just for the fun of it.

These days it seems like unless you're a straight white man you are not considered a human being. You don't get to make decisions in regards to your own body, your freedom of speech is attacked, you're told who you can and can't love, forced to adhere to religious views you don't hold, and you face prejudices no matter where you go. We are human beings, we deserve to be treated as such. At this point we might as well be property with how LGBTQ+, BIPOC, women, and really any minority group are treated.

Anyway, since Roe v Wade was overturned every day I've been a wreck of "might cry, definitely gonna rage and maybe laugh maniacally". It's been an interesting time.

June was busy as hell. We had a ton of events (2 every weekend), and have been working on new products. Justin and I also got manicures (he lost the bet!) and have been hanging out with friends more. I even got to create more this last month because I prioritized setting time aside to do so. 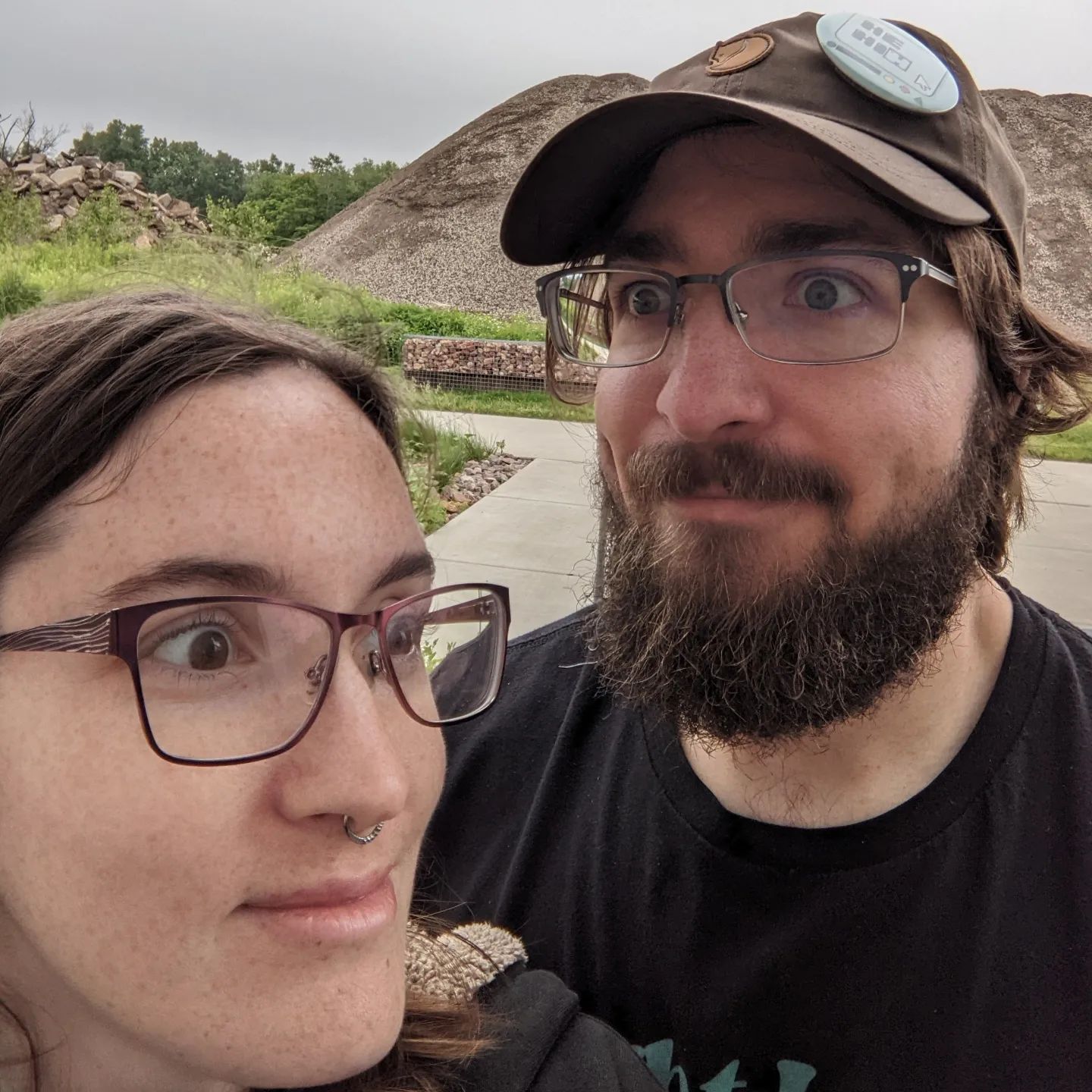 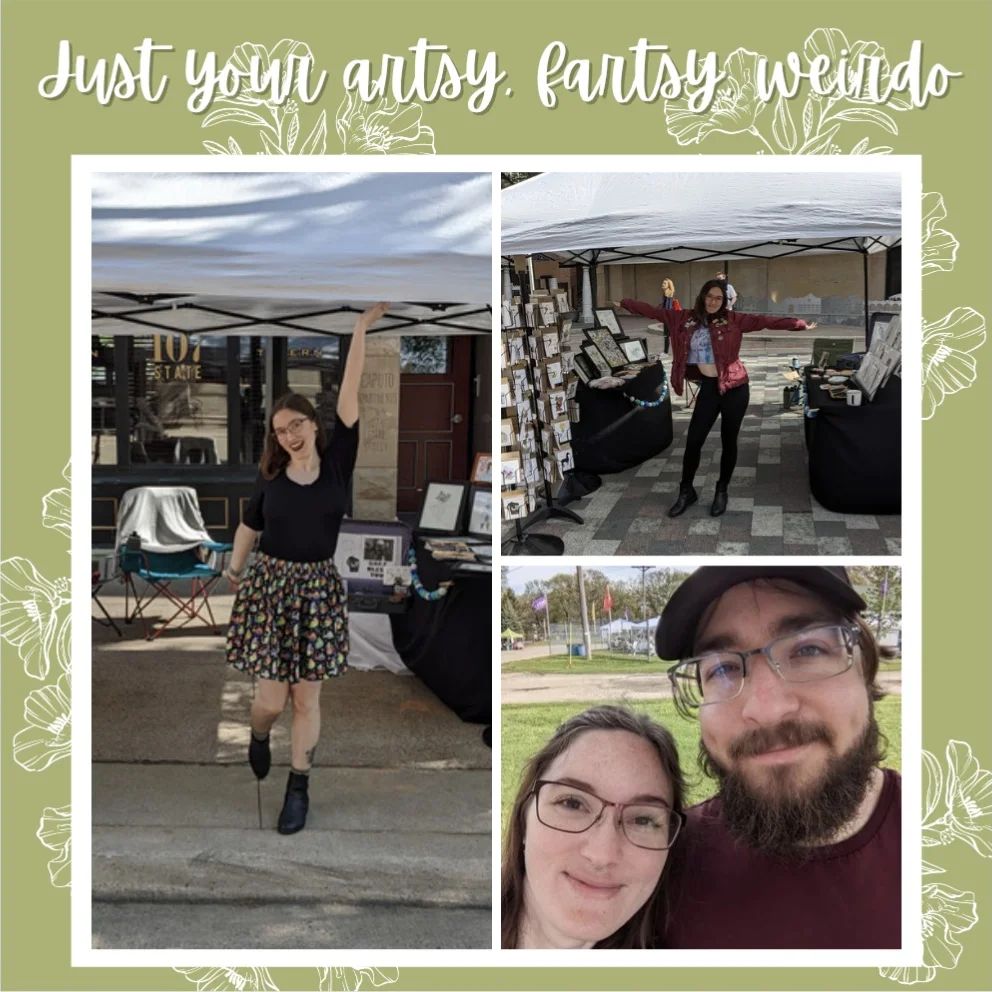 If I had to choose between getting a manicure or pedicure I would definitely choose a pedicure. Don't get me wrong, the manicure was nice and my nails looked nice and pretty after, but in the end my hands still felt like my same ol' hands. Now a pedicure, I feel like I have brand new feet. I go from hating my feet to "damn, look at these pretty feetsies!" Anyway, here's a pic from our manicure, even Justin got his nails painted. 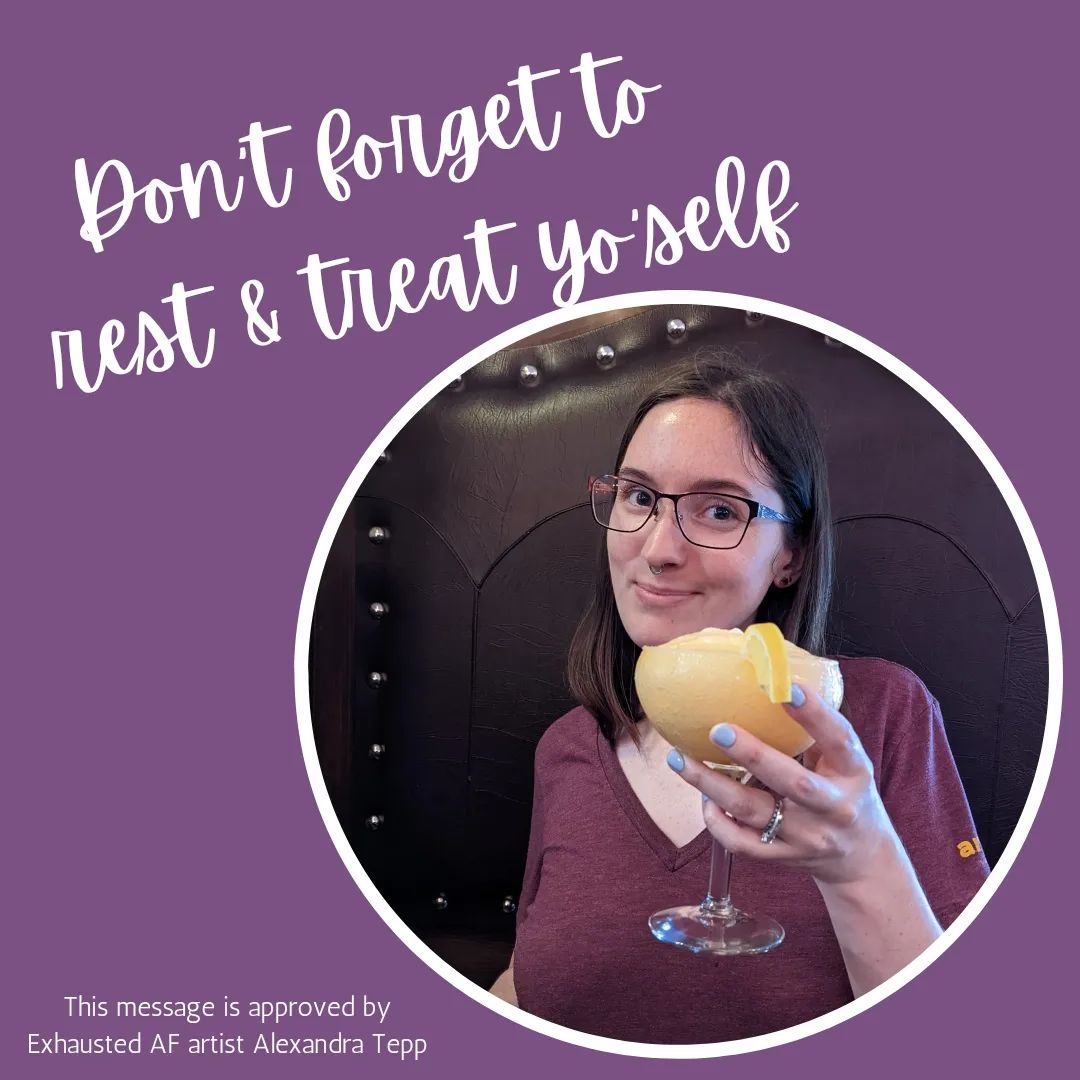 For the first time I am now a wholesale buyer! I know it may not seem like much but getting that approval email and then being able to buy a shit ton of tote bags for personalizing is such an awesome feeling. It's like a small thumbs up that you and your business are growing and headed in the right direction. 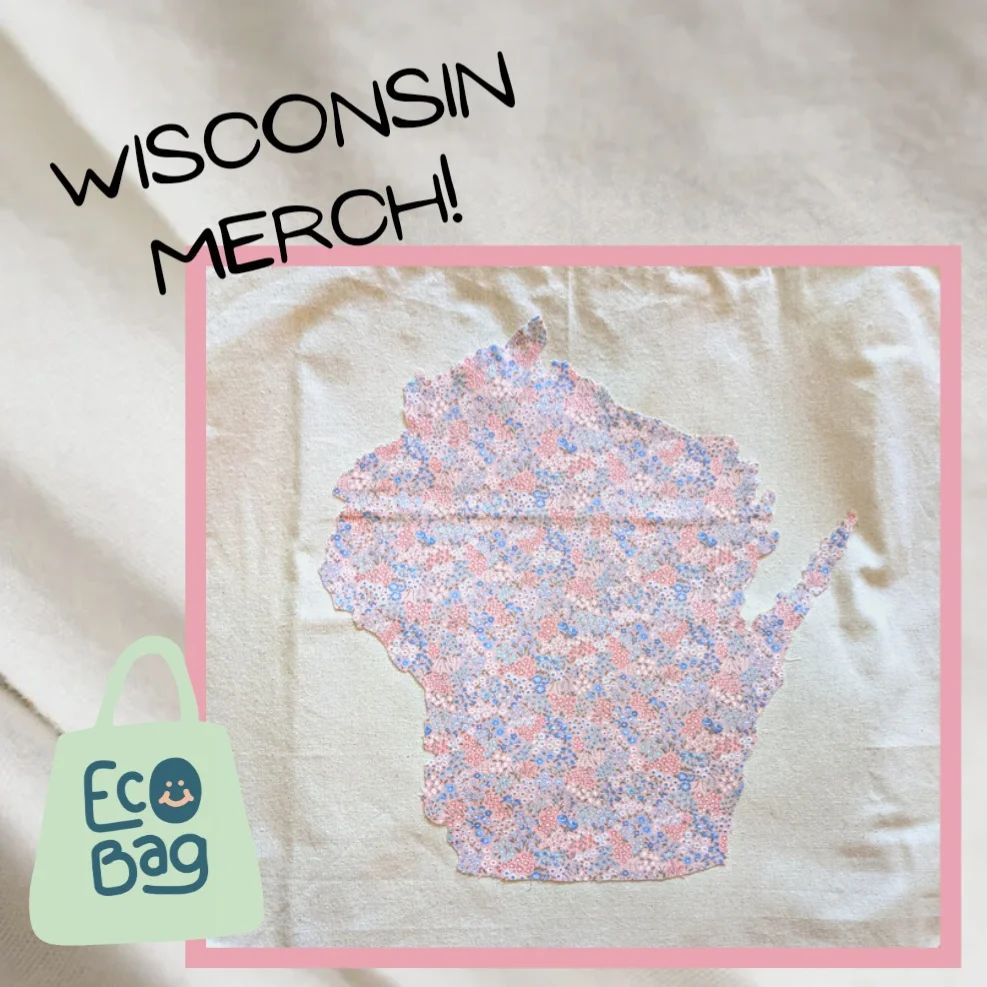 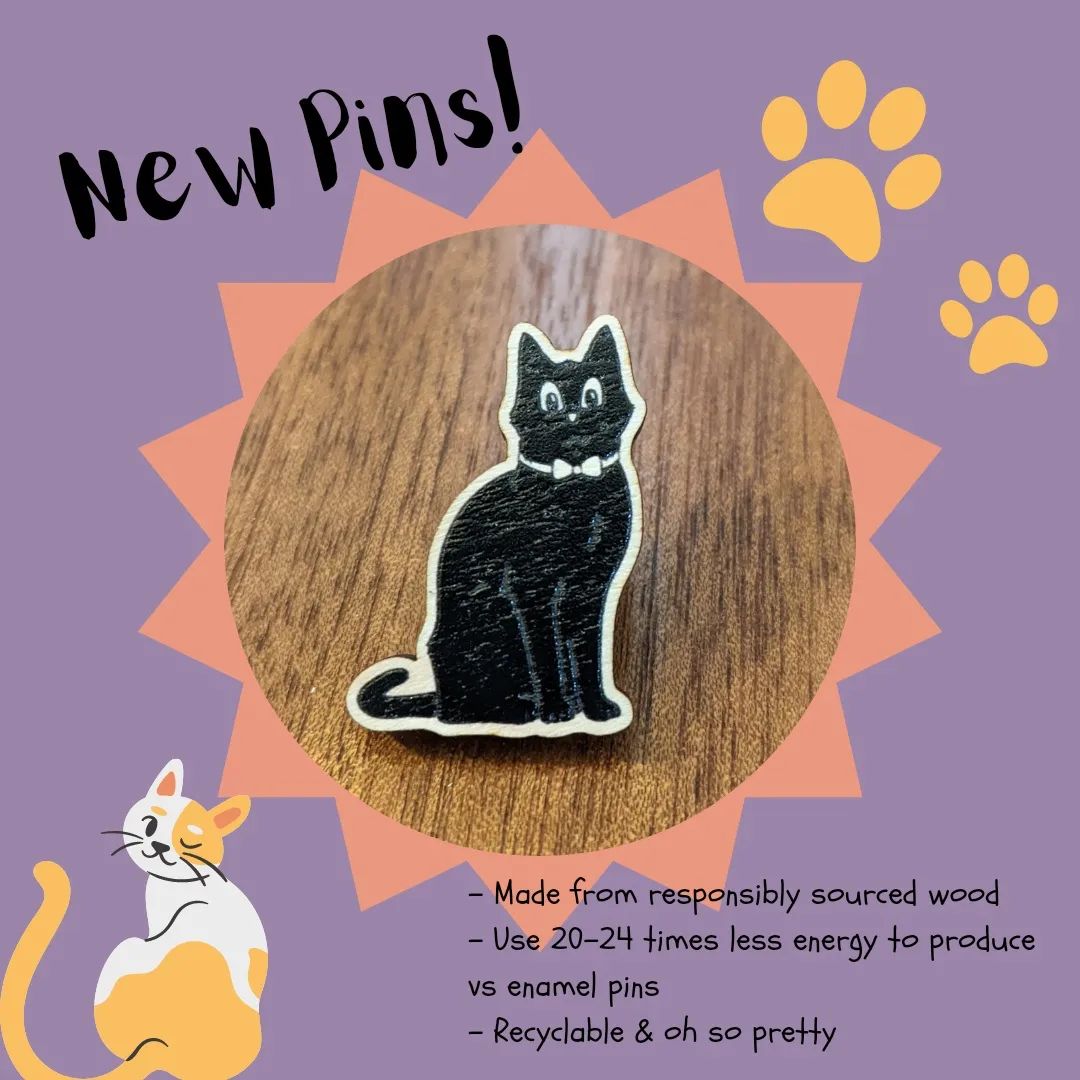 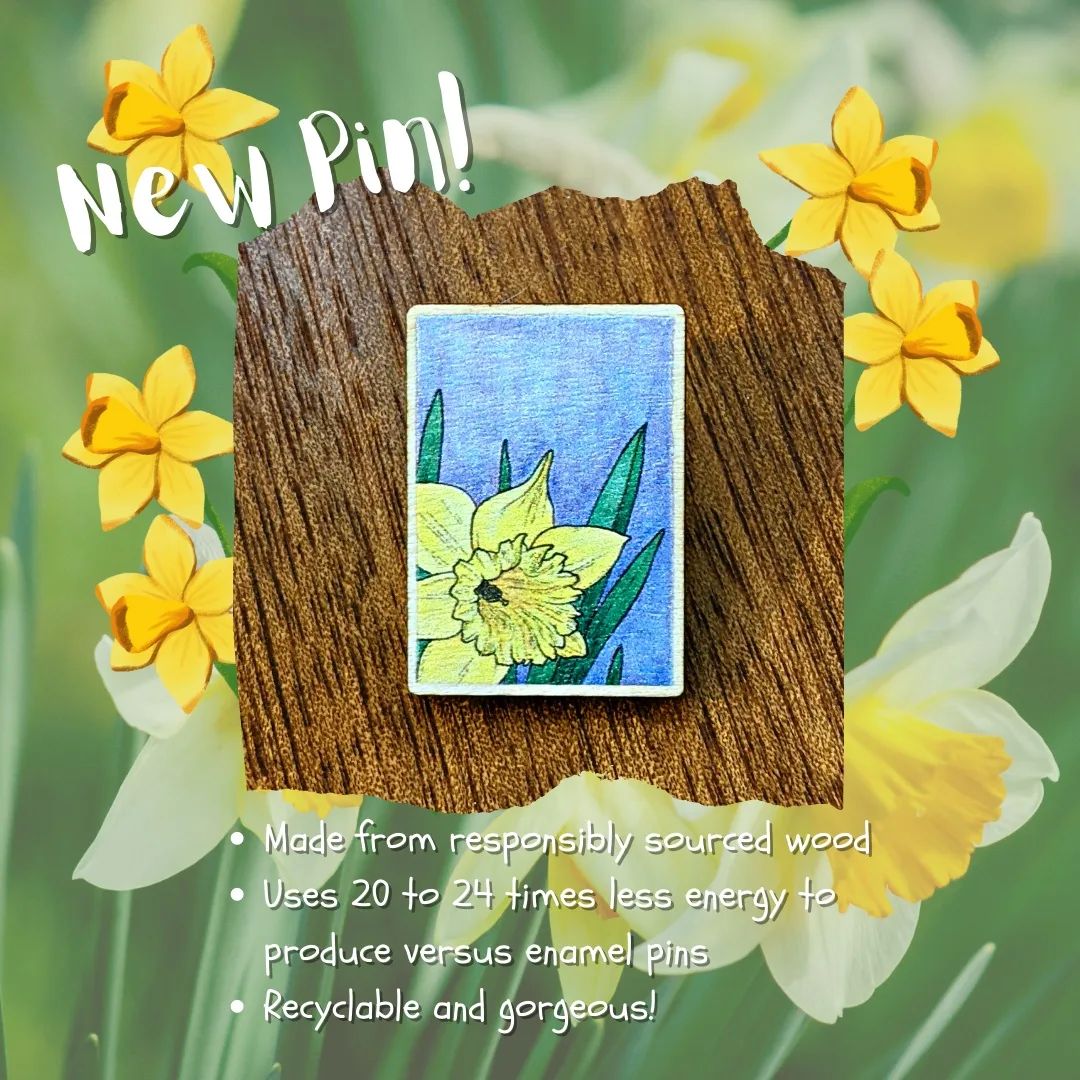 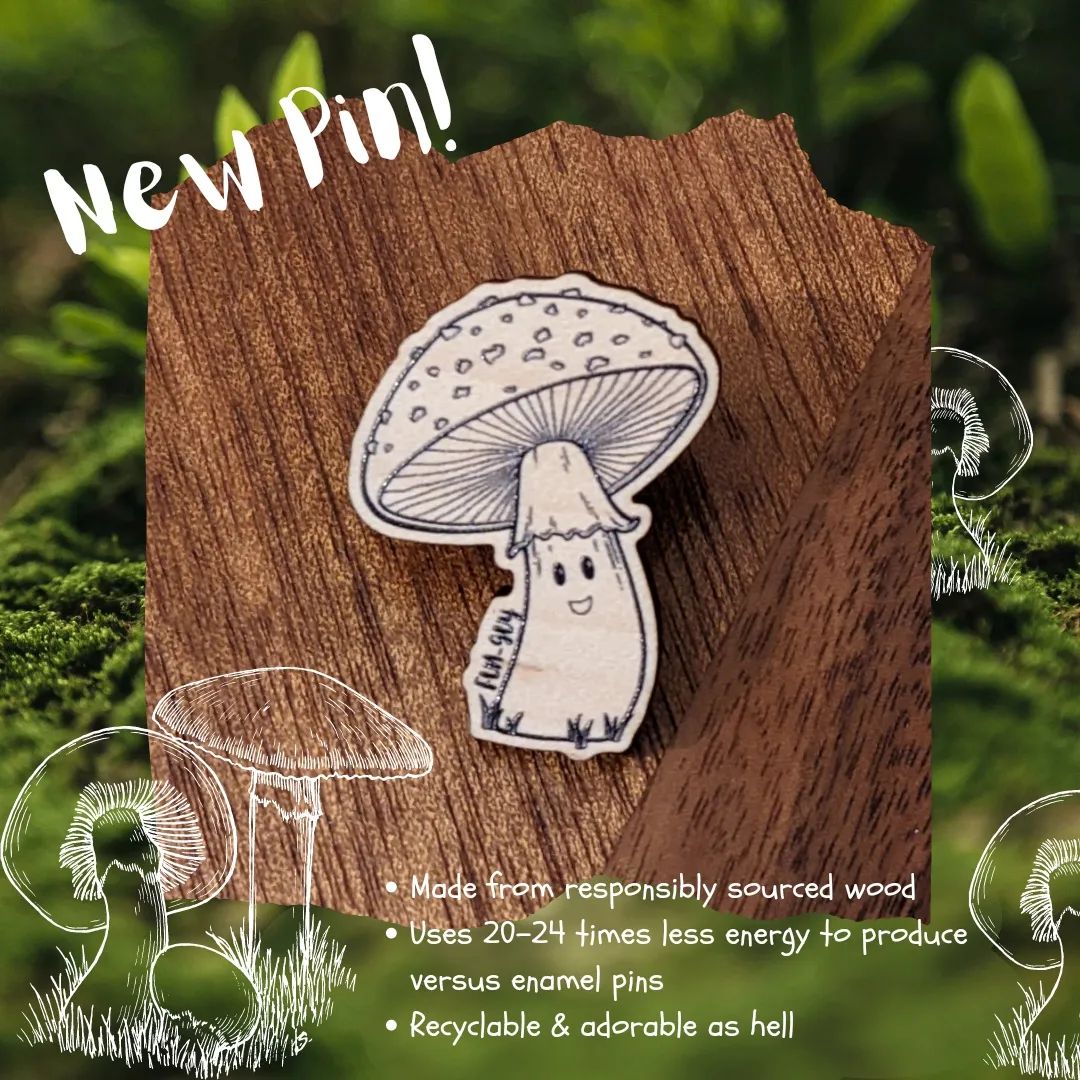 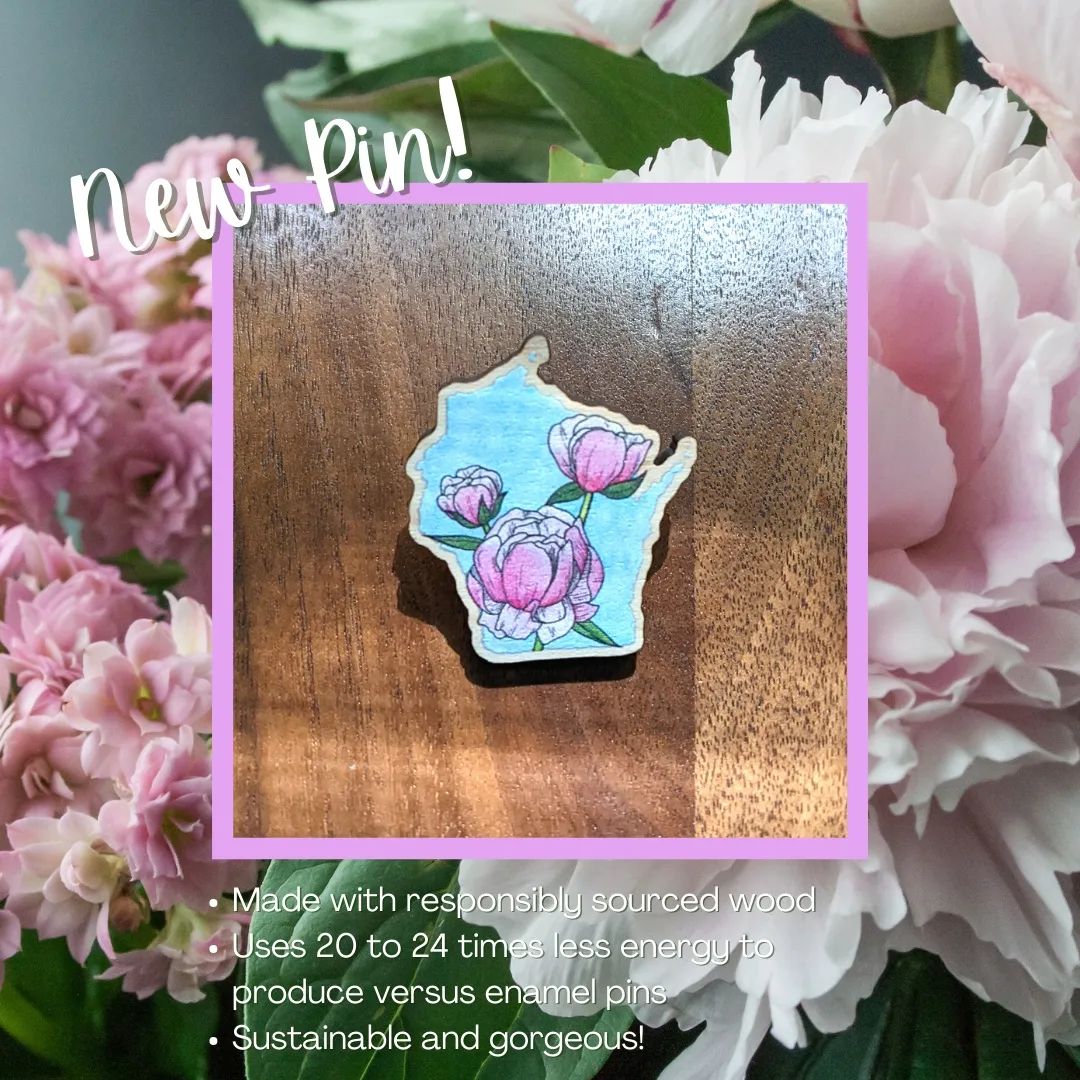 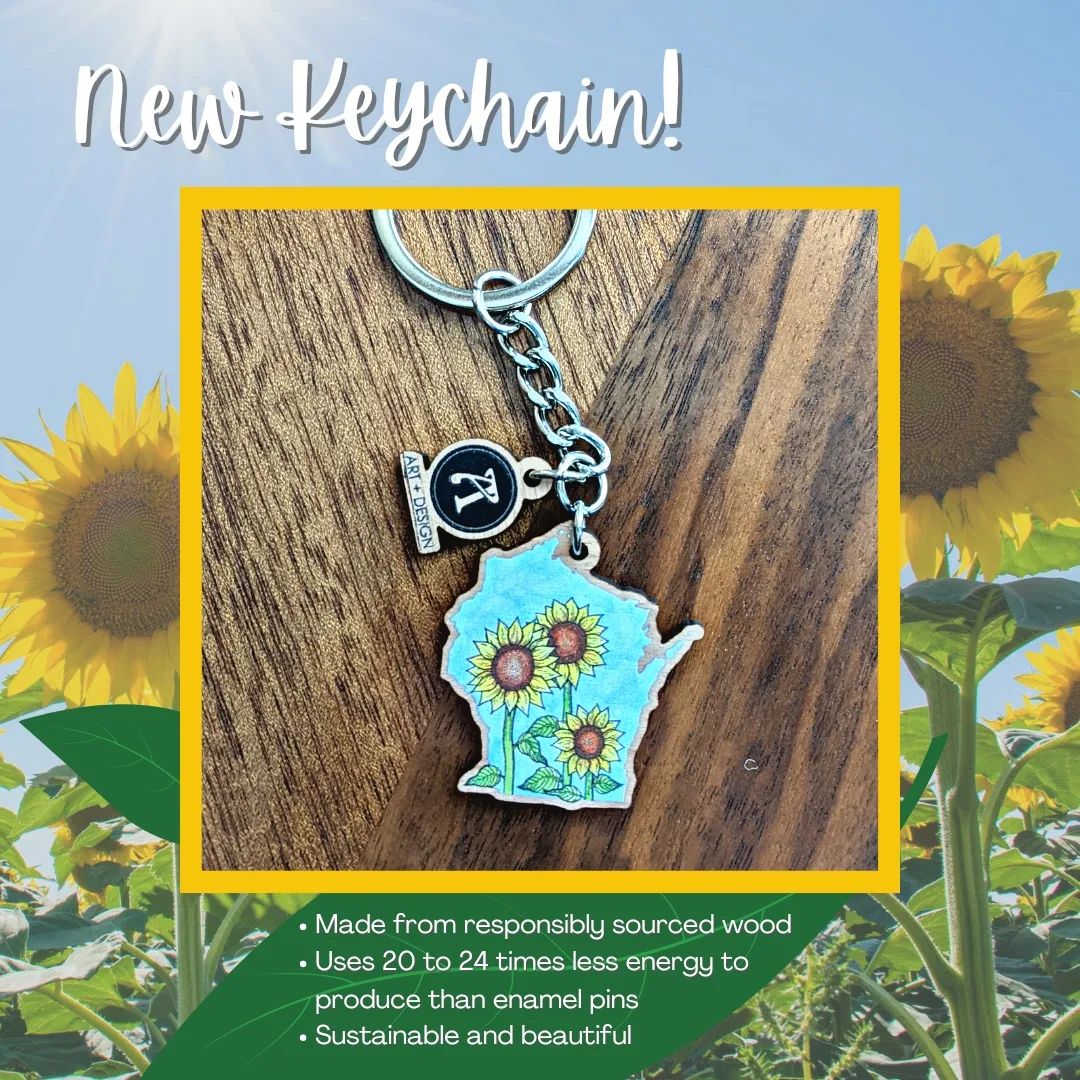 Did I mention that I've had a ton of commissions? One of them being designing some kickass enamel pins for Gemini Gaming. They arrived and look so awesome! 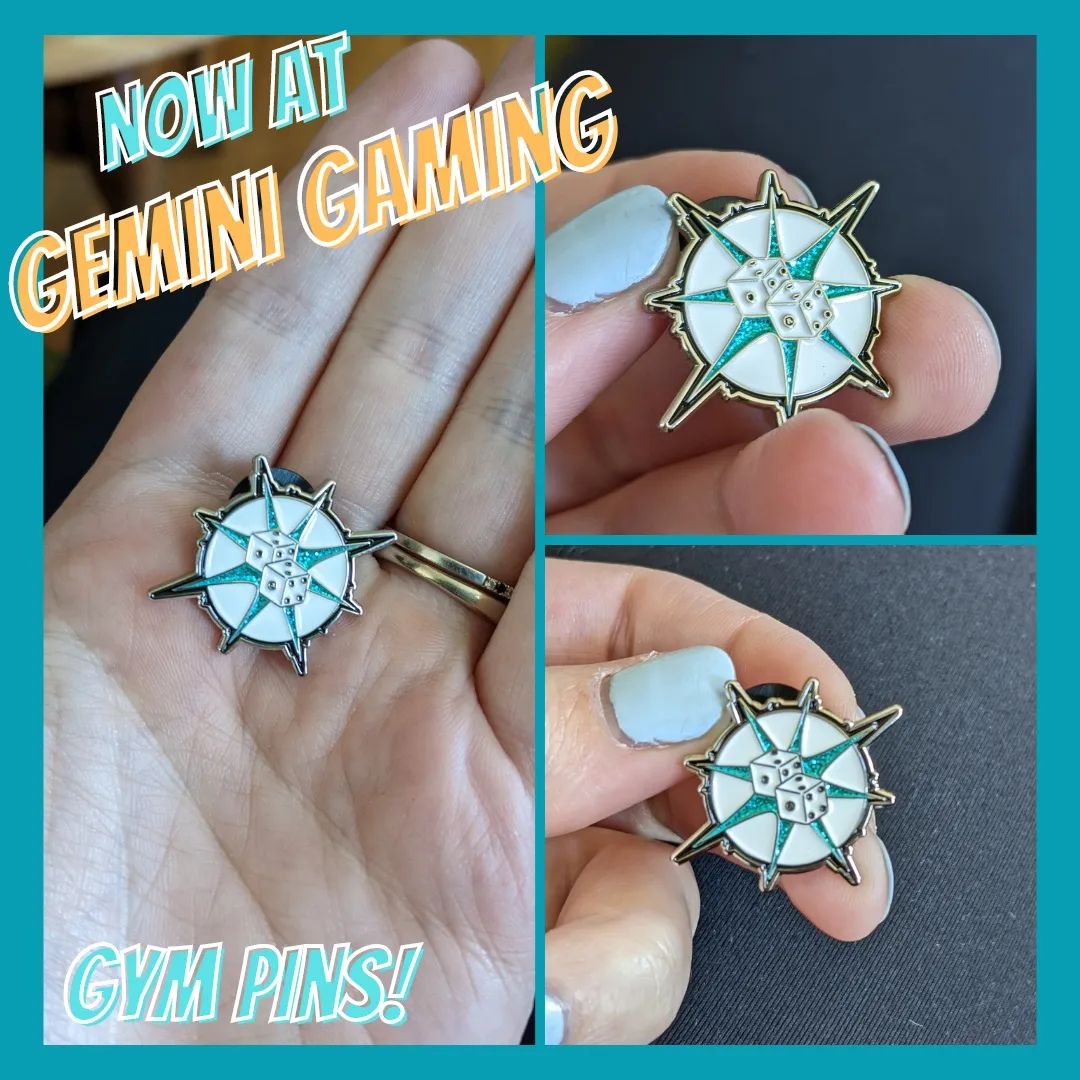 I went with a duck theme for all the goodies for my patrons on Patreon. Did you know you can put in theme requests and suggestions for the goodies? A certain patron requested ducks. :D They turned out absolutely adorable as usual. I think my favorite of the goodies is the card, or maybe the coloring page. Missed out on the goodies last month? Don't worry, you can sign up for this month's goodies. https://www.patreon.com/alexandraartdesign 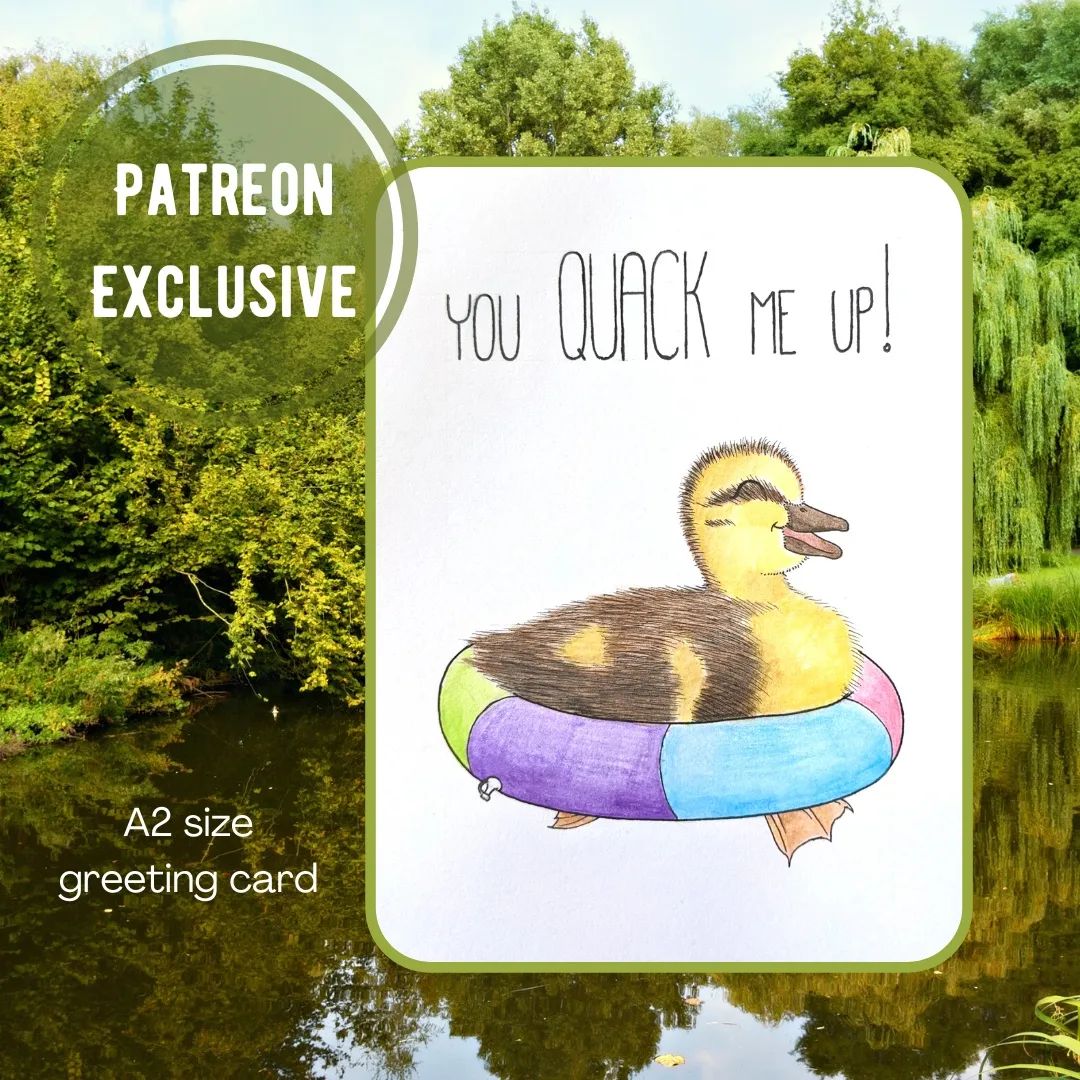 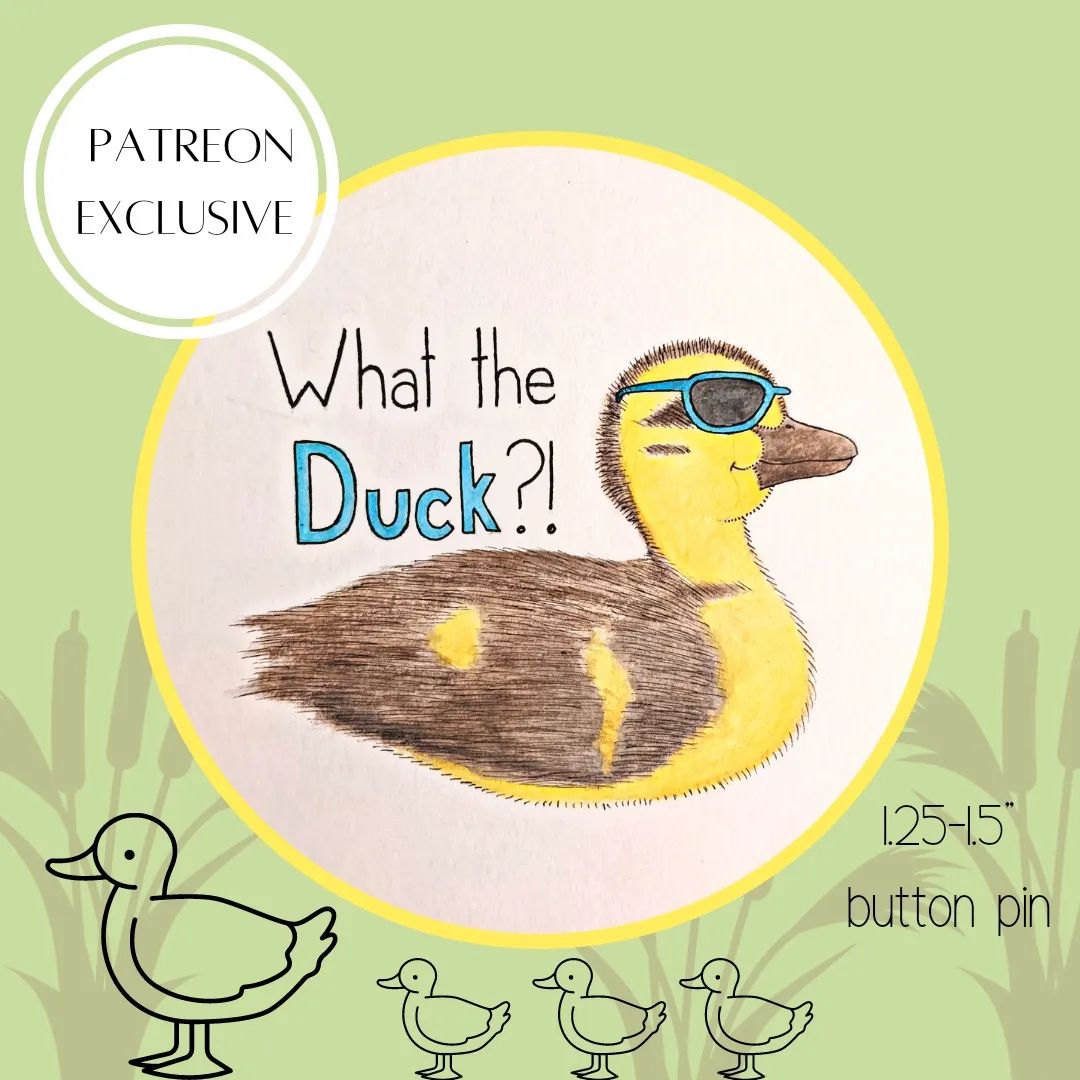 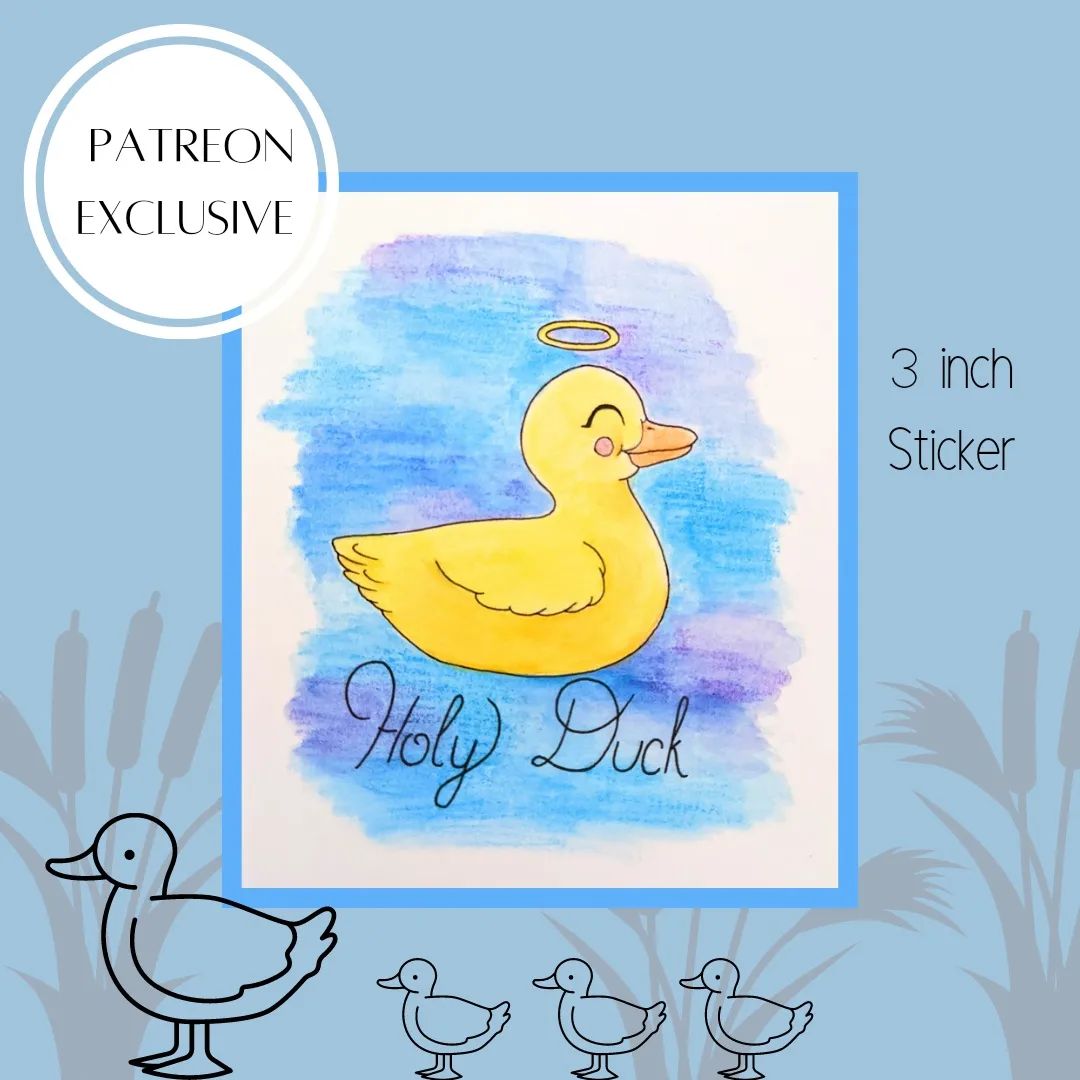 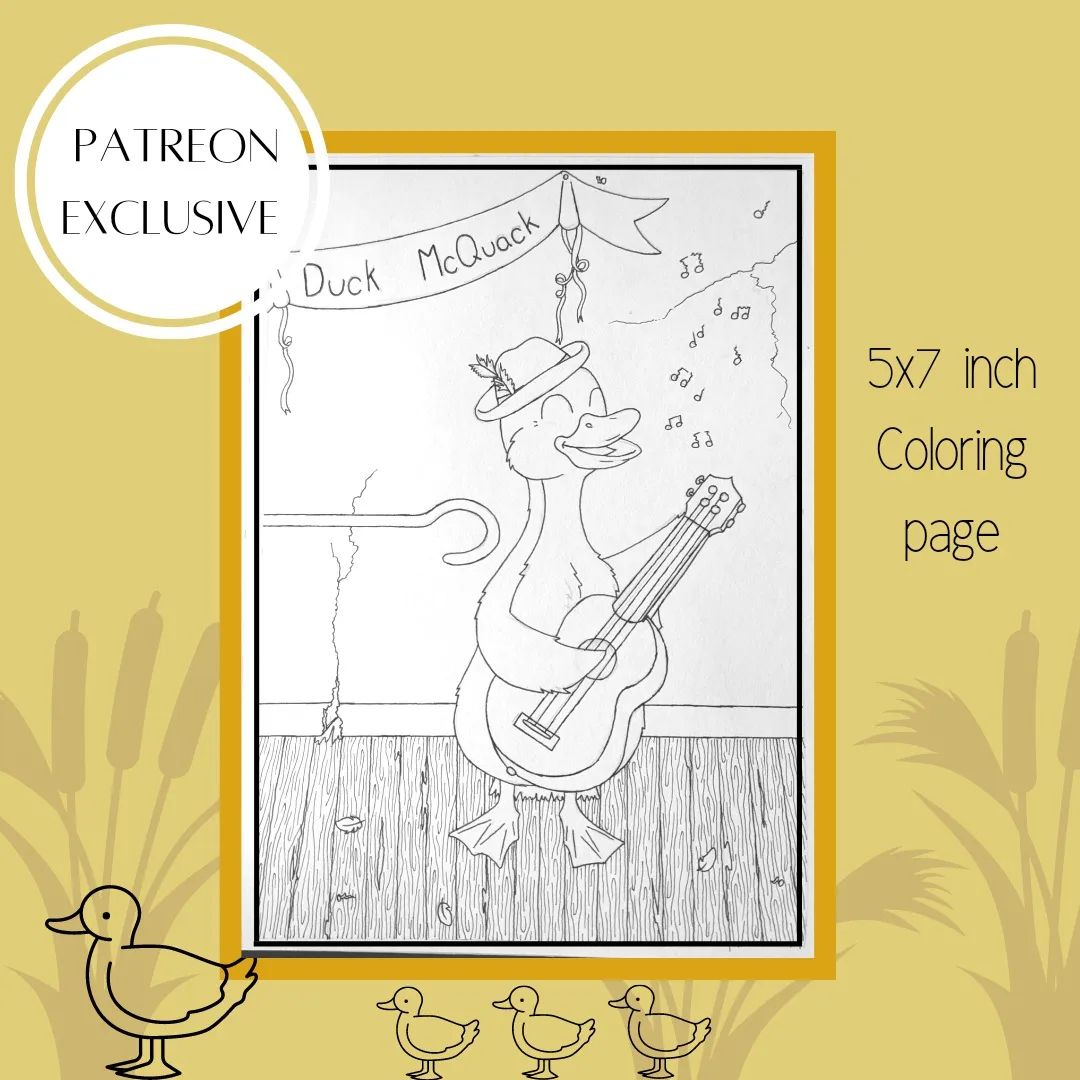 I also made 2 new cards. One is adorable and punny as hell. I look at the card and can't help but "squee"! I want to make a million more otter themed items. I also made a new cat butt card! 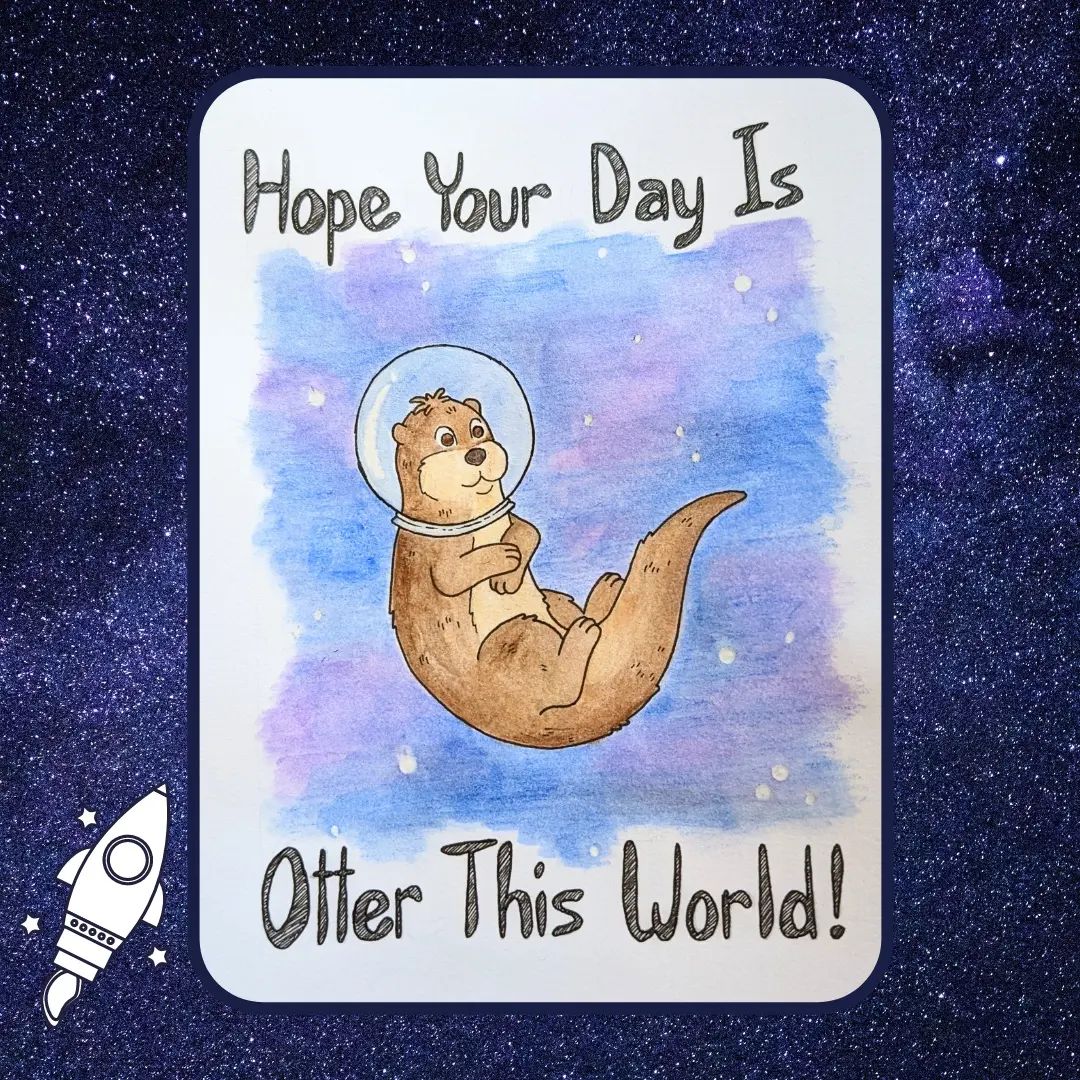 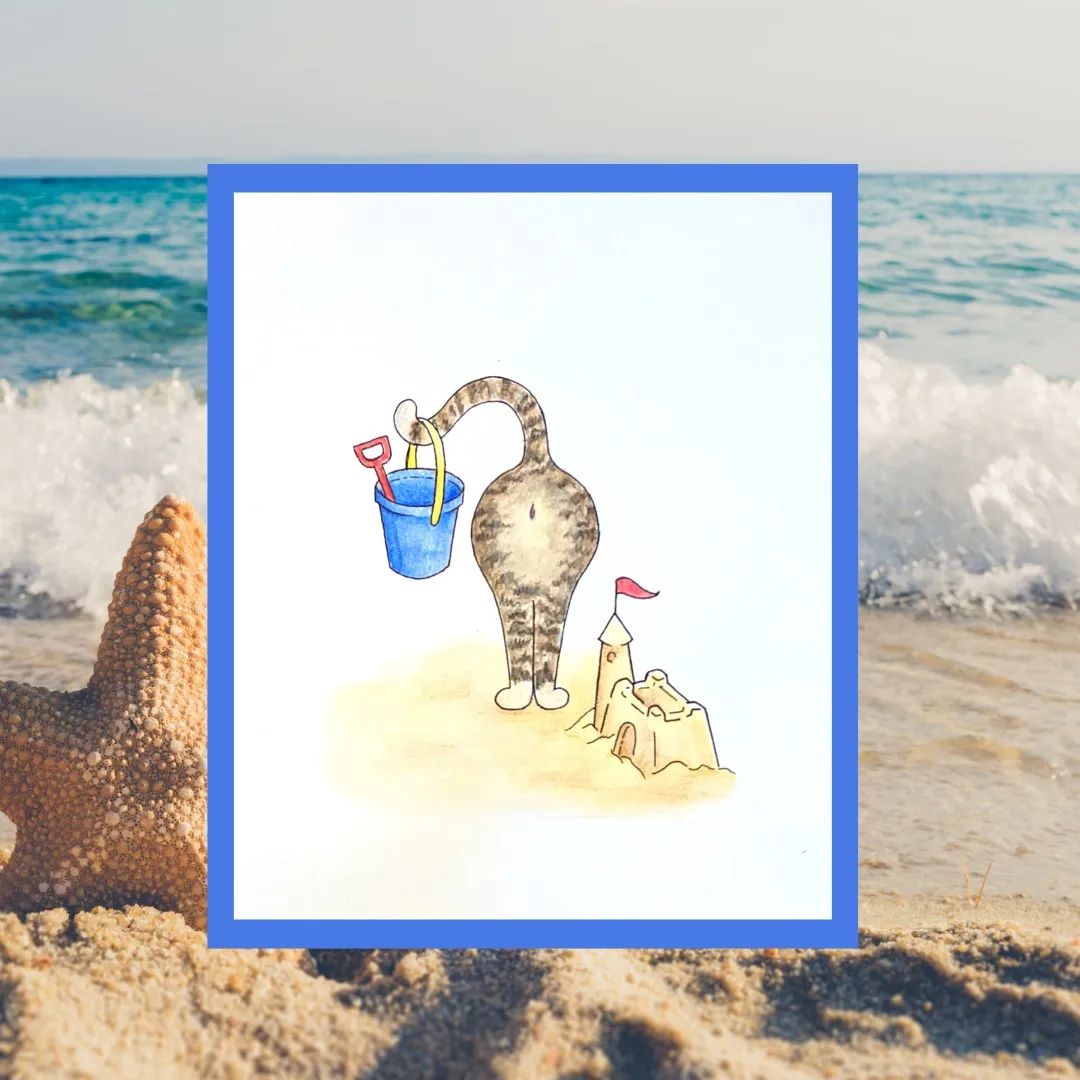 After the overturning of Roe I went into a creative rage and created this beautiful, chaotic piece. My hand hurts from the hours put into it but oh my gods it was so worth it. The roses symbolize the people, and the thorns our rage. All of us whose rights are being attacked and taken away, all of us that know what it's like to be treated as less than. We are human beings, we are all equal and should be treated as such and we will fight to be heard and respected. The background is made up of phrases speaking out on issues minorities face. Abortion is health care, LGBTQ+ equality, Black lives matter, My body my choice... 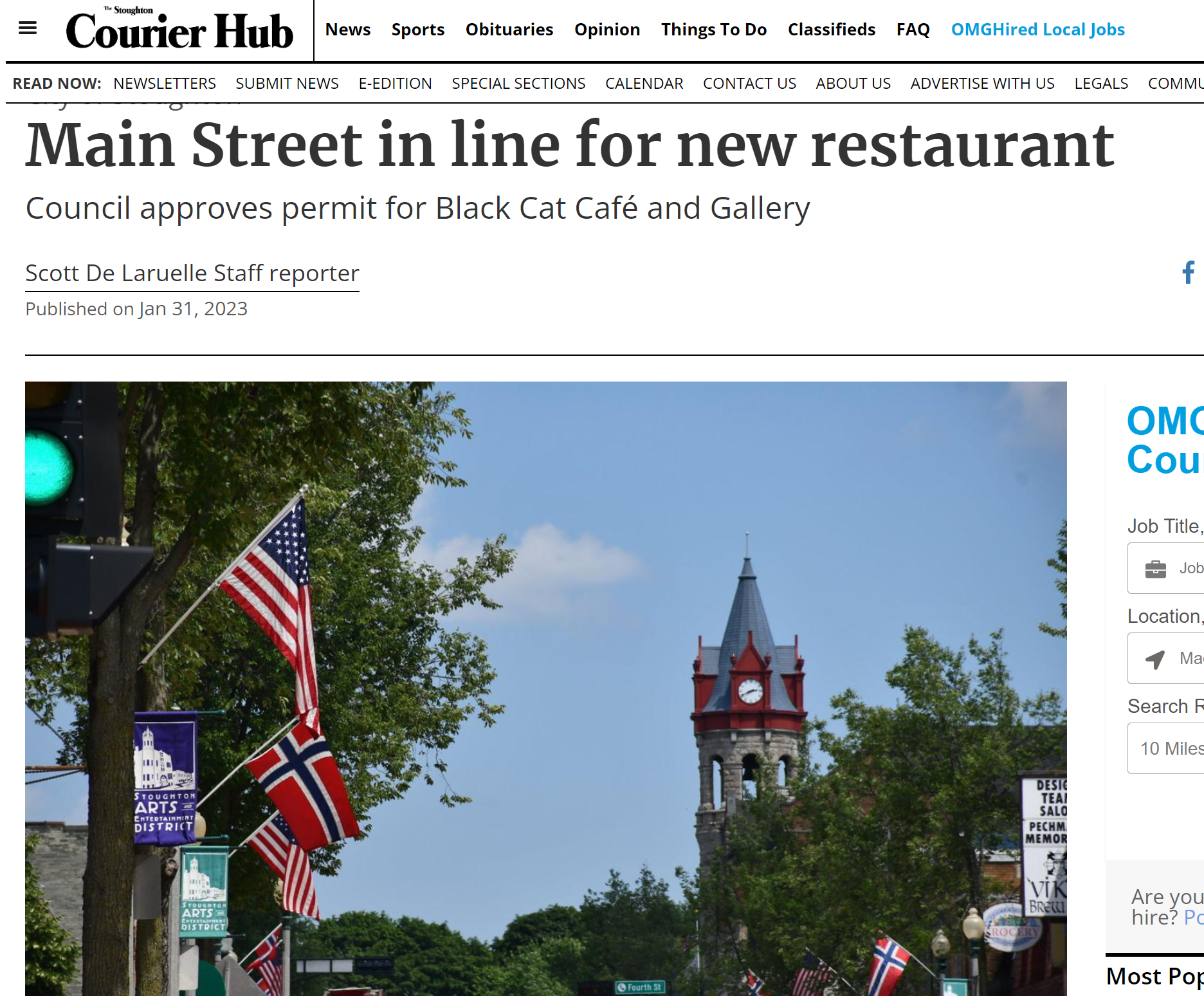 This month I would like to create even more. I have a plethora of illustration collections I'd like to make, it's just a matter of actually getting to work on them. I'm spending more and more time these days preparing merchandise for events and updating the website. Fingers crossed I get to create more.