Last time I had posted I was in a bit of a rough patch. While things are still a bit crazy there have been some improvements over the last month.

First let's get our small dose of depresso out of the way. Womp, womp. :( I still can't talk about the legal issues I hinted at last month. We were supposed to go to court to resolve things and instead found out that things had gotten more complicated and the date got pushed back. Now we're waiting to find out the new date. Ugh....it's complicated, messy, and very stressful.

Despite the legal issues my mental health has been better this last month. I've had more frequent therapy appointments, multiple boosts to my self esteem via an event, some funds coming in and in general seeing other people. Unfortunately my search for a psychiatrist has led to no results. My insurance apparently never updates their website for listing specialists they cover. The bulk of the places I called said the psychiatrists didn't even work there or weren't even psychiatrists. At this rate I'll have to drive 2 hours just to be seen. Oh well, they'd probably not take me seriously anyway. Other than the psychiatrist issue though, my mental health has generally been better. I'm feeling more confident, a bit more stable and ready to kick 2022's ass.

Now for the happier news. In the beginning of February, a day before our pre-approval for a loan ended, we finally found a van. We named her Gertrude or Gertie for short. She's amazing.

I took part in the Galentine's Showcase hosted by Brainchild Studios, which was awesome. I was the second to last person to speak, which I thought would be fine as I didn't want to be first and I didn't want to be last. Well, my nerves were definitely getting the best of me by the time I was up to speak. Maybe speaking sooner would have helped, who knows. I've never been the best at public speaking...and it showed, but at least I went out and tried. Practice makes perfect. Yea, it was completely different from talking to customers at events but it just helped show me what I need to work on more. Despite my fried nerves, it was a lot of fun and I loved learning about other woman-owned businesses and getting to meet the ladies behind them. I hope that I can one day grow to the size and level of professionalism those lovely ladies and their businesses have.

I had my first event of the year just a few short days after the showcase. Justin and I went and got all set up at the Imaginary Factory in Madison for the Valentine's Madison Maker's Market. It was our first time getting to use Gertie for her intended purpose of hauling all of my business equipment and art. We were a little nervous because we had never been to the Imaginary Factory before but it was amazing. The people were so nice and the event was a hit. They also had a drink at Imaginary Factory called the Imaginary Orange and it was delicious. Justin stole the candied orange from my drink. 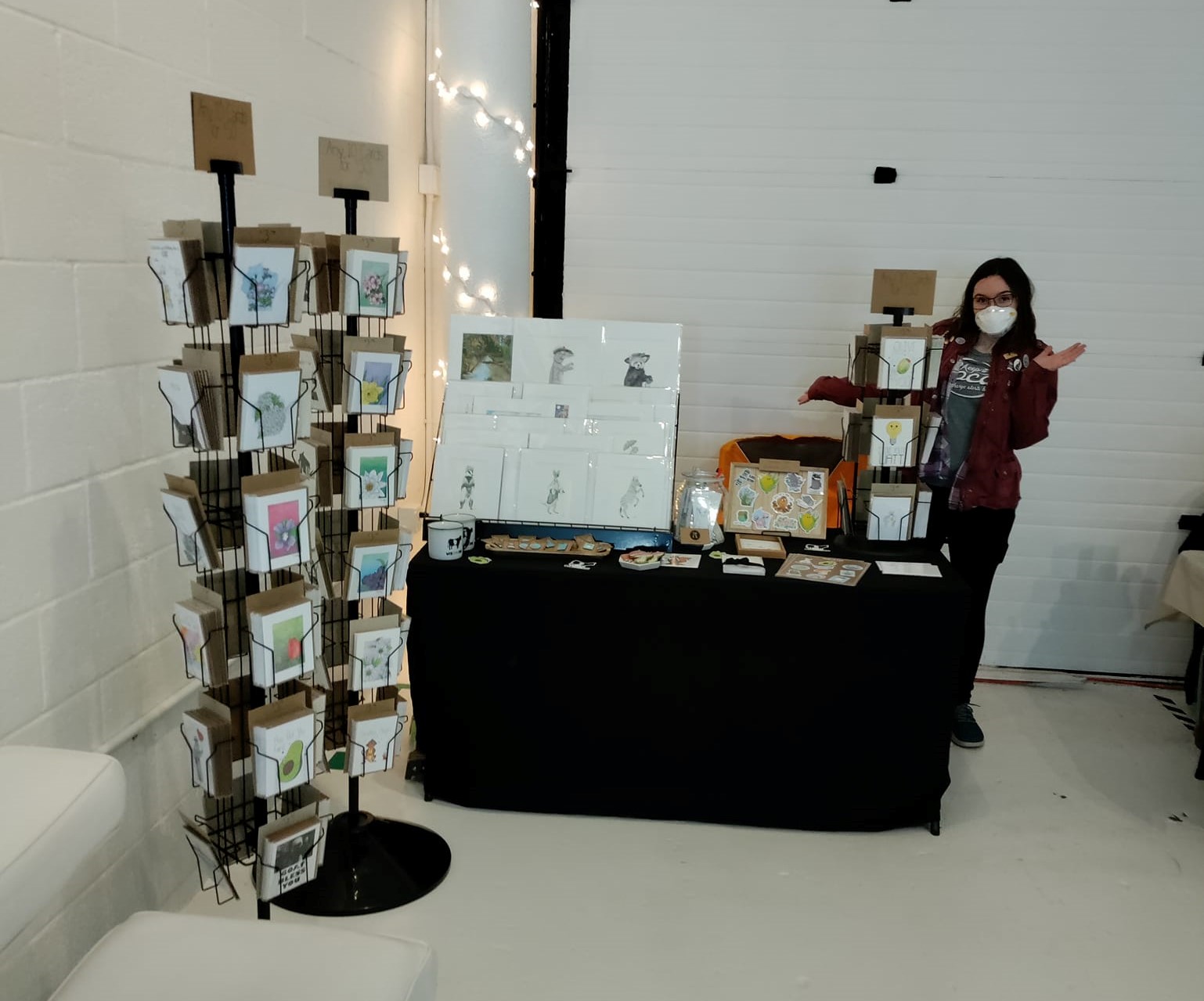 I've also submitted my portfolio to two different agencies. One of them said it can take up to two months to hear back from them but I'm keeping my fingers crossed they like my work and want to represent me. I have one or two other agencies in mind but I've been debating whether or not to wait to hear back from my top two favorites first. Thankfully I have plenty of projects to keep me busy and keep my mind off of the agencies.

I made some adorable goodies for my subscribers on Patreon. I decided to go with a cat theme for February. The coloring page is my favorite. The coloring pages are exclusive to my patrons on Patreon so they won't be available anywhere else. Cards and stickers might be available at a later date at events and on the website but not right away and not all designs will be available. I'll also be adding a new goodie to the Bumbly Opossum and Trash Panda tiers. Starting this month anyone signed up for either of the higher tiers will also receive a button pin. This month's theme is food puns. :) 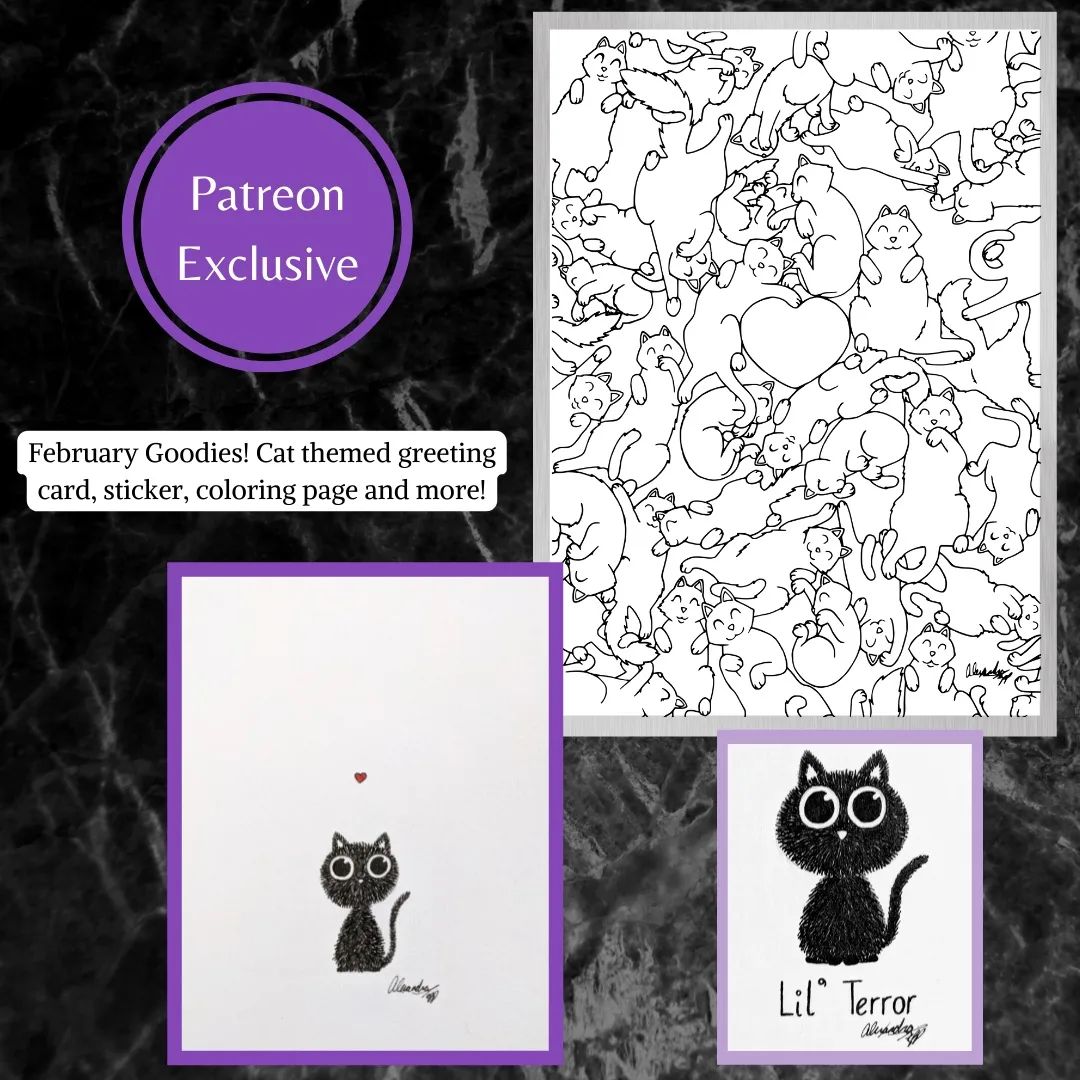 I still haven't finished Justin's belated birthday present. It's....a lot of work and it has been making me cross eyed so I've needed to take more breaks than usual. I've never done something so big and intricate. I usually try to work on it for a few hours before bed every night. At this point the illustration is for his birthday, Valentine's day and possibly our upcoming anniversary because it's taking so long. XD 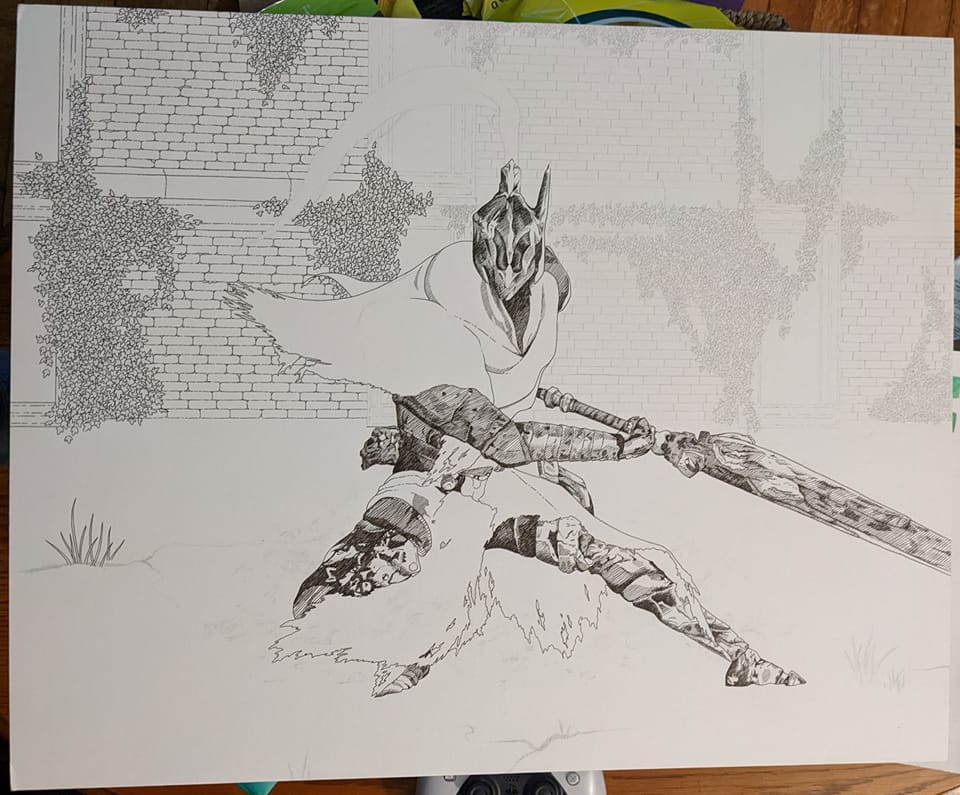 Another project I've been focusing on is expanding the Dapper Bastards and Classy Bitches collections. I'm not going to reveal too much yet but so far all of the animals have names and some tidbits of information about them. I plan to reveal more on the project later this month. :) It's going to be amazing and I am so excited about it! 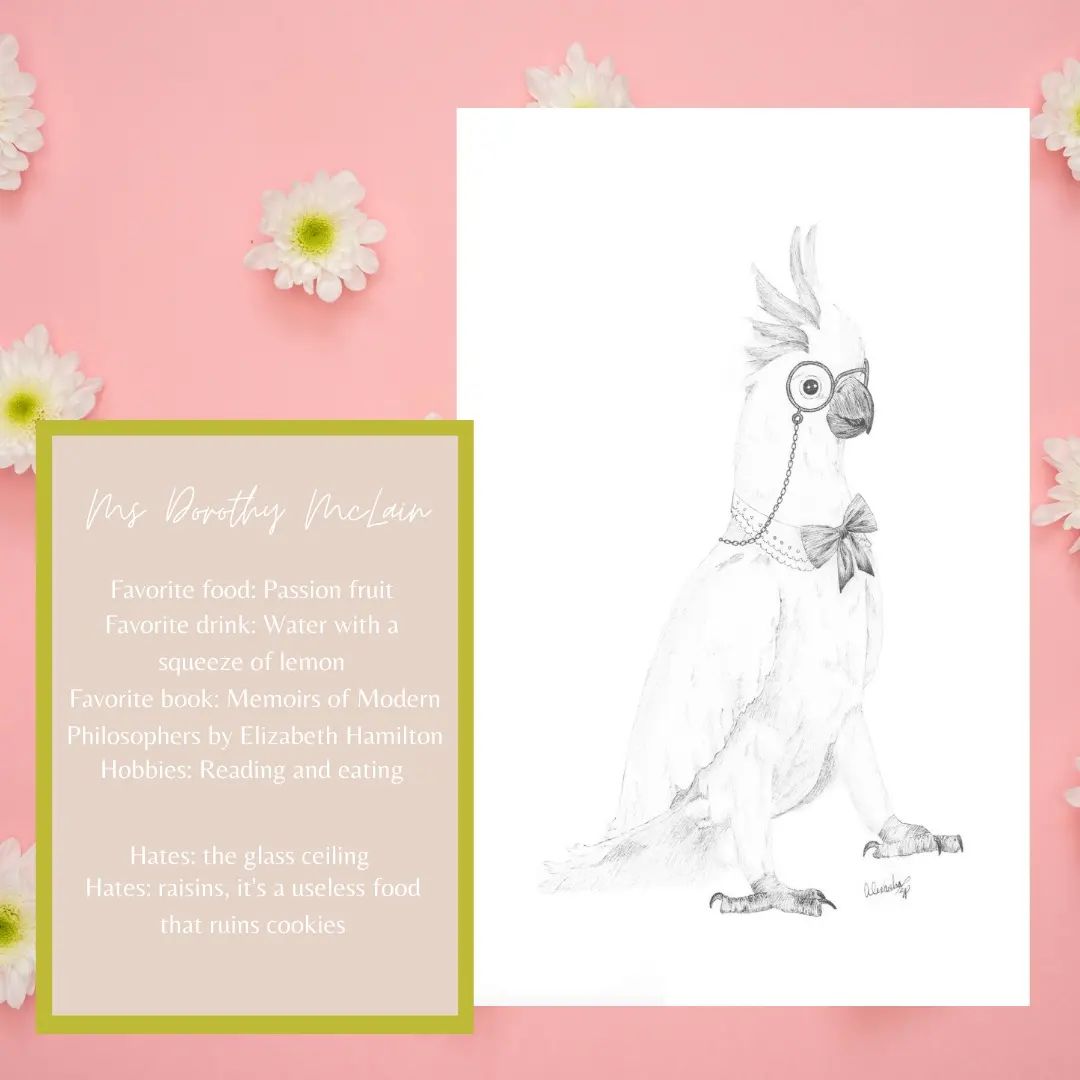 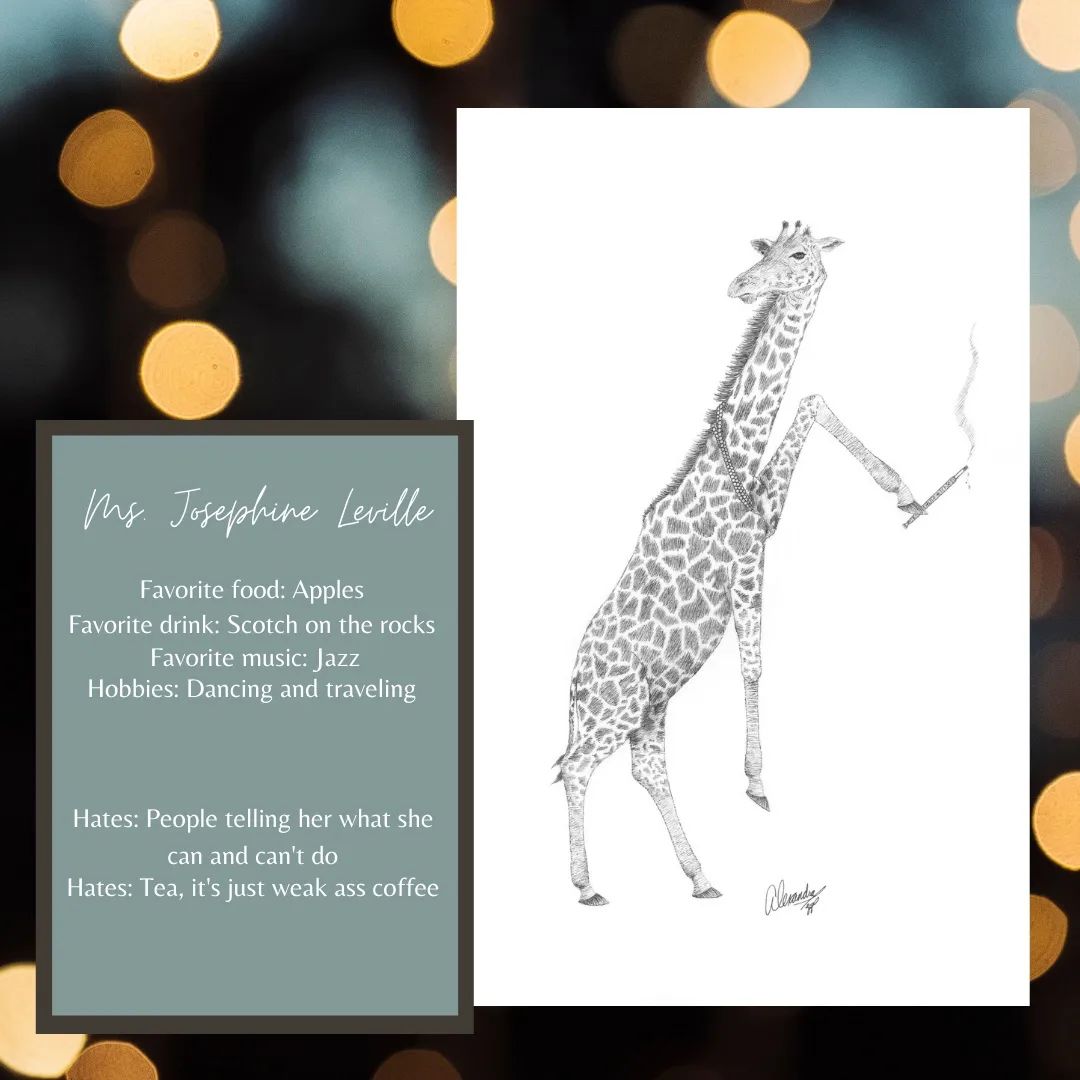 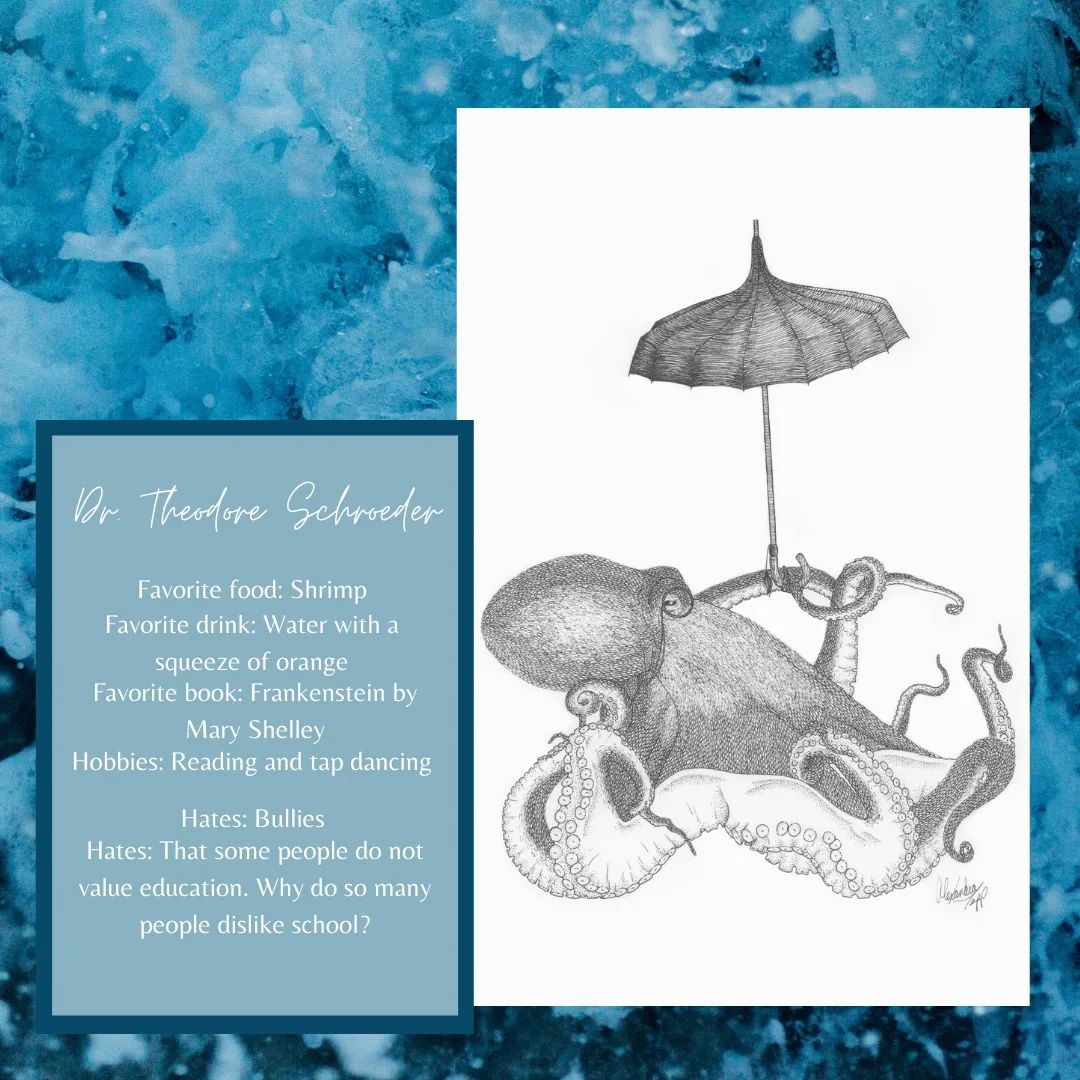 Reggie is coming back! My adorable raccoon alter ego has an educational project she's working on. As of right now I am putting together all of the necessary rough sketches for it and like with my animal project, be able to reveal more details later this month. 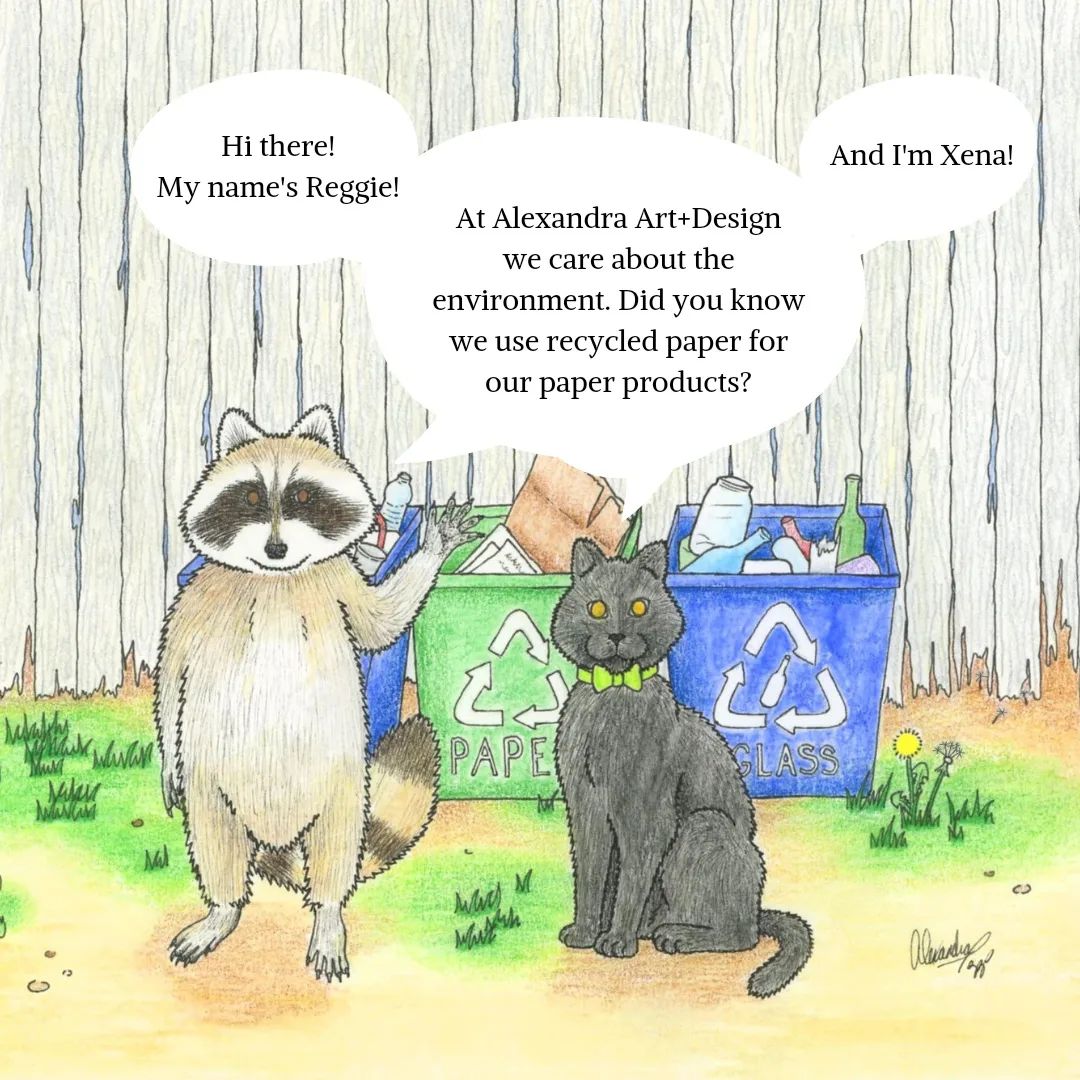 I'm nervous about both projects because while I'm passionate about everything I create, I'm especially in love with these two projects. I want to make sure I do everything right and give them the best chance at success. To help these two projects succeed I'm coming at them from a different angle which means I can't share as much as usual and it screws with my process a bit. I'm really hoping it pays off. If you are interested in learning more about my animal project and/or Reggie's project I am sharing some info with my subscribers on Patreon. :D

Over the last month I designed a lot of greeting cards and stickers. Some of them are in production and will be available soon, others I have to unfortunately wait on. The pho design was done for the hubby for Valentine's day.:) 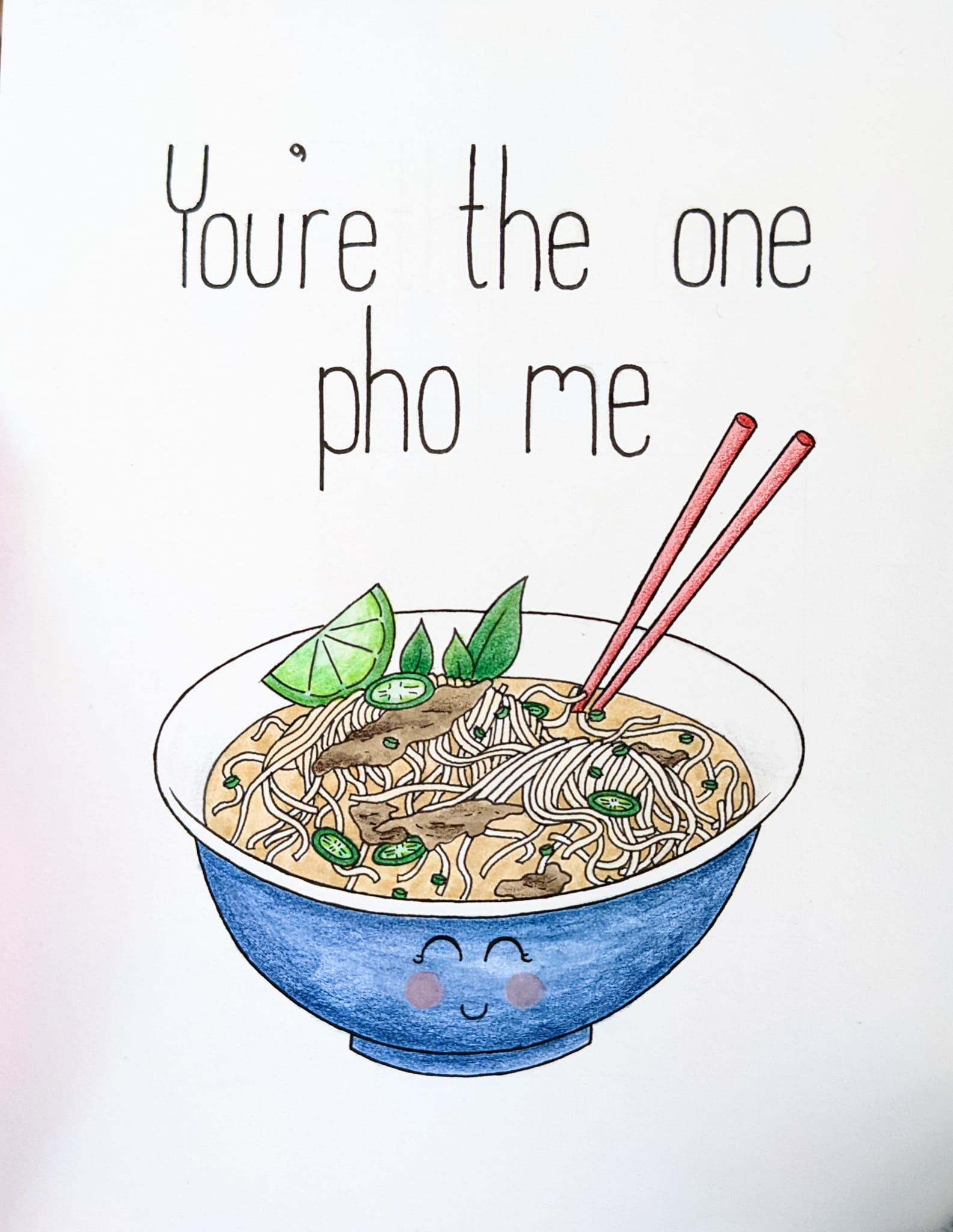 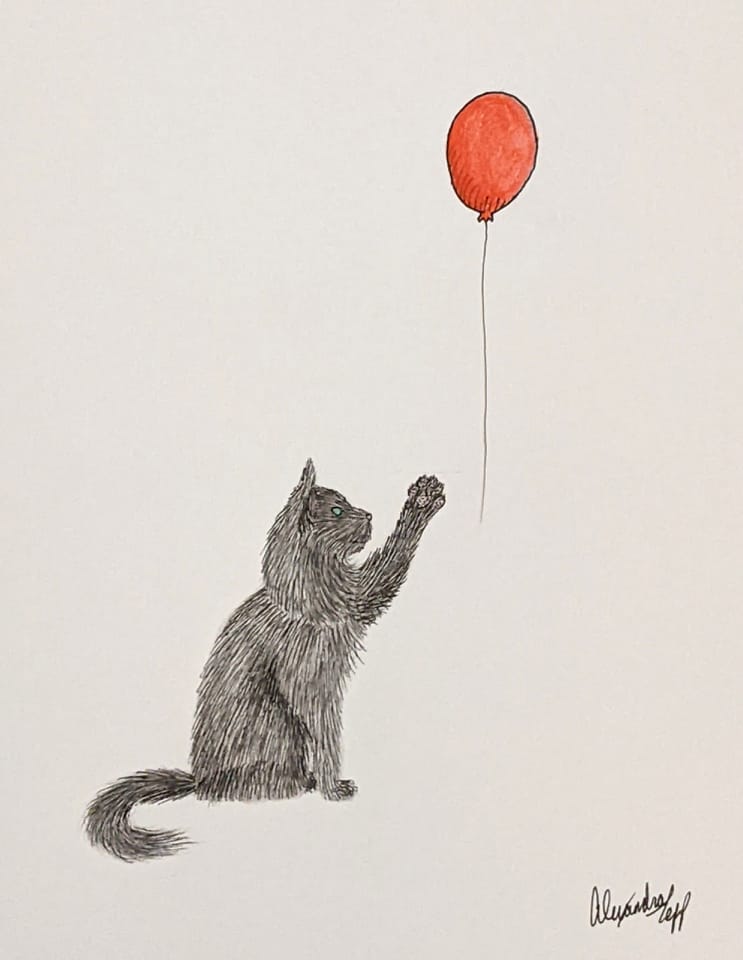 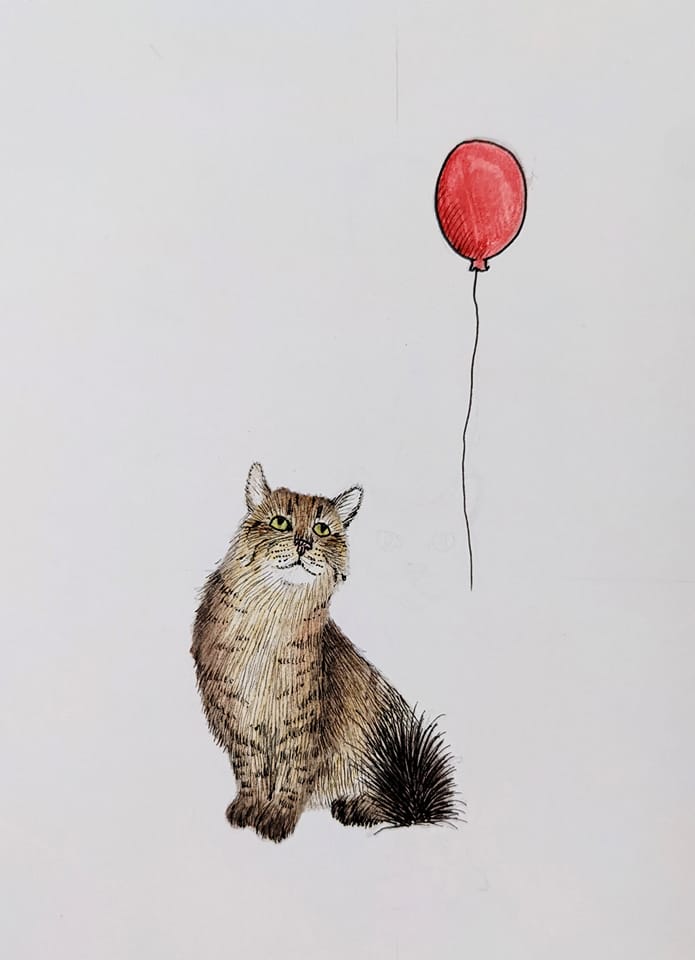 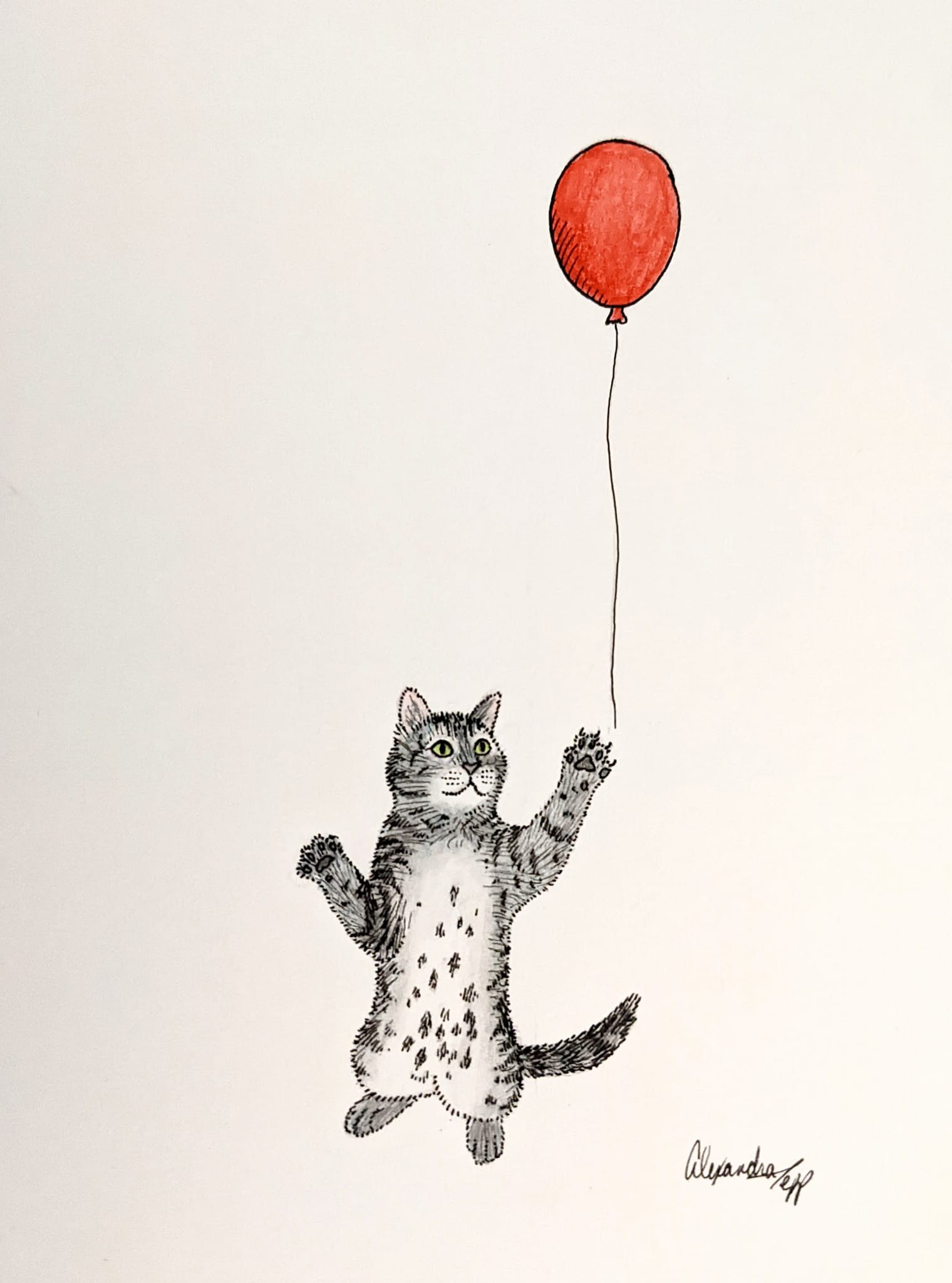 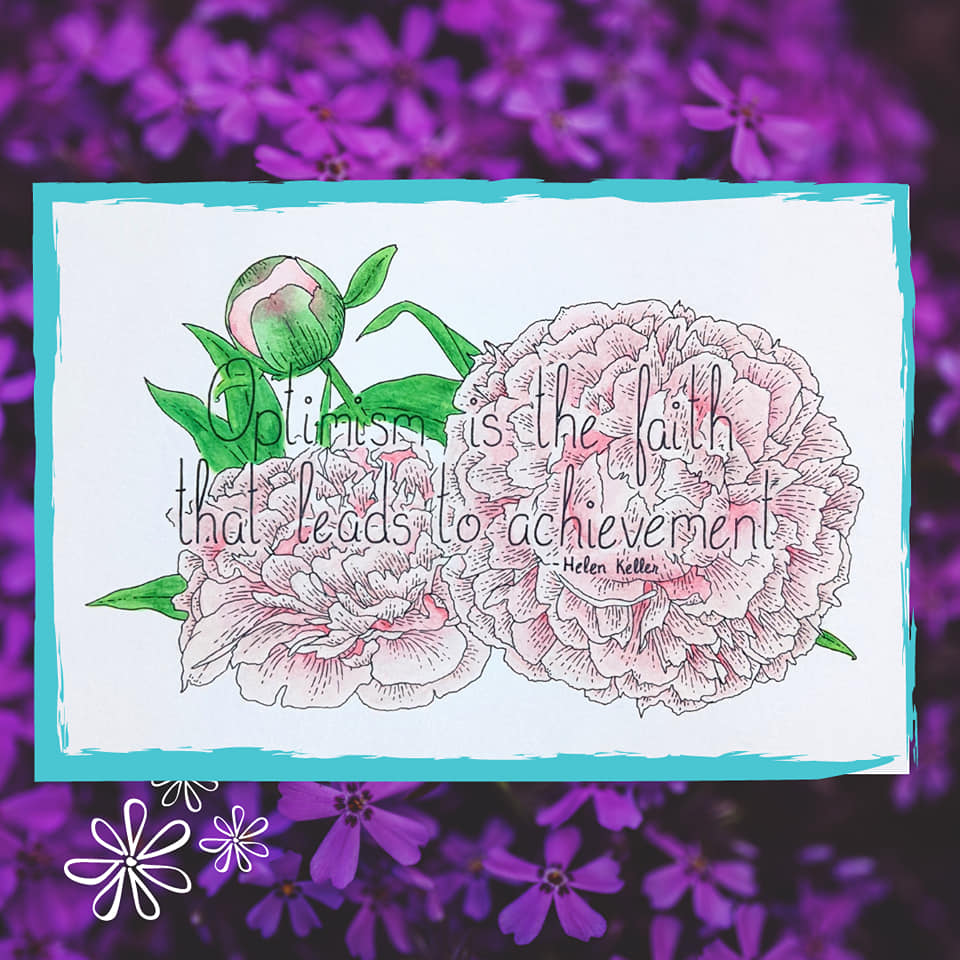 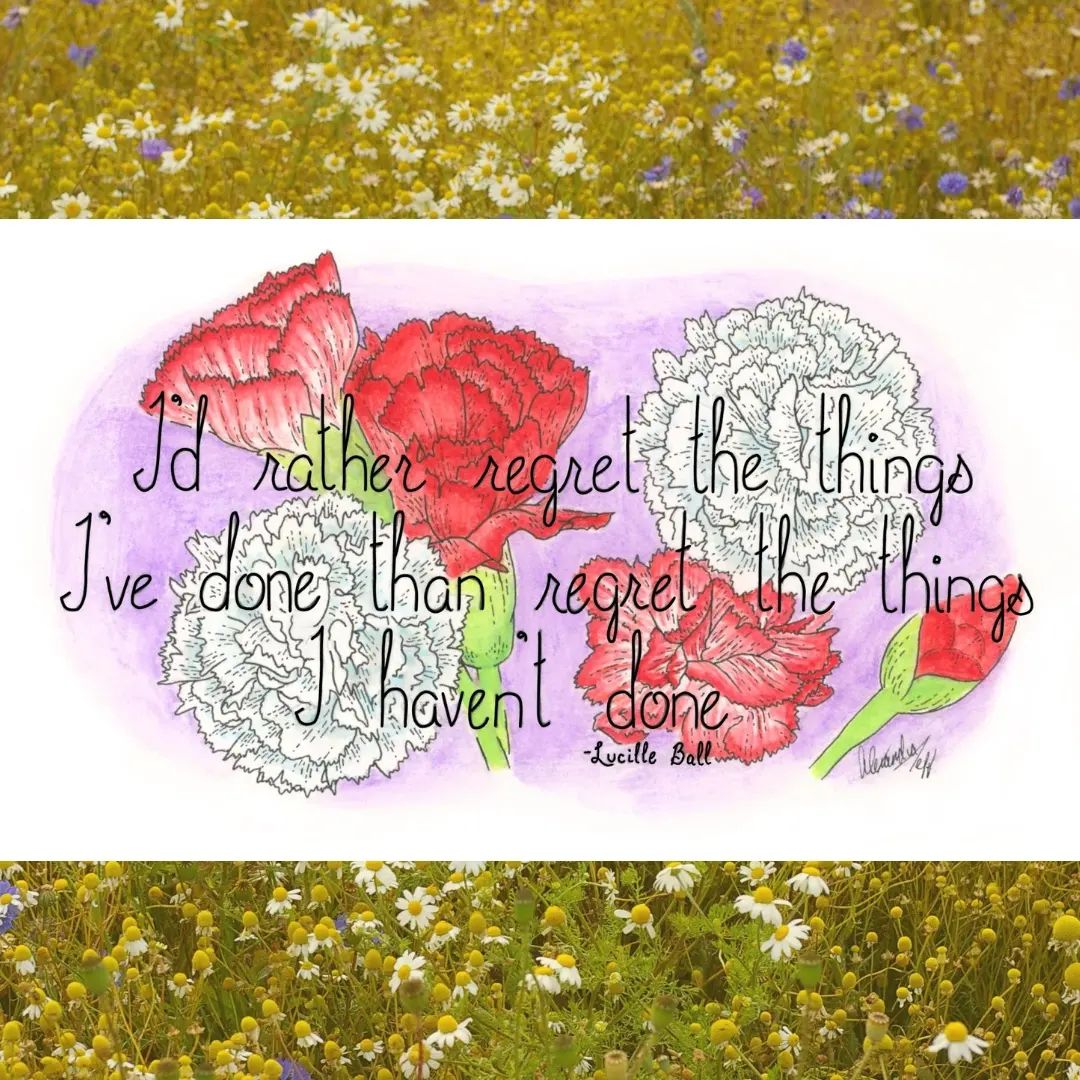 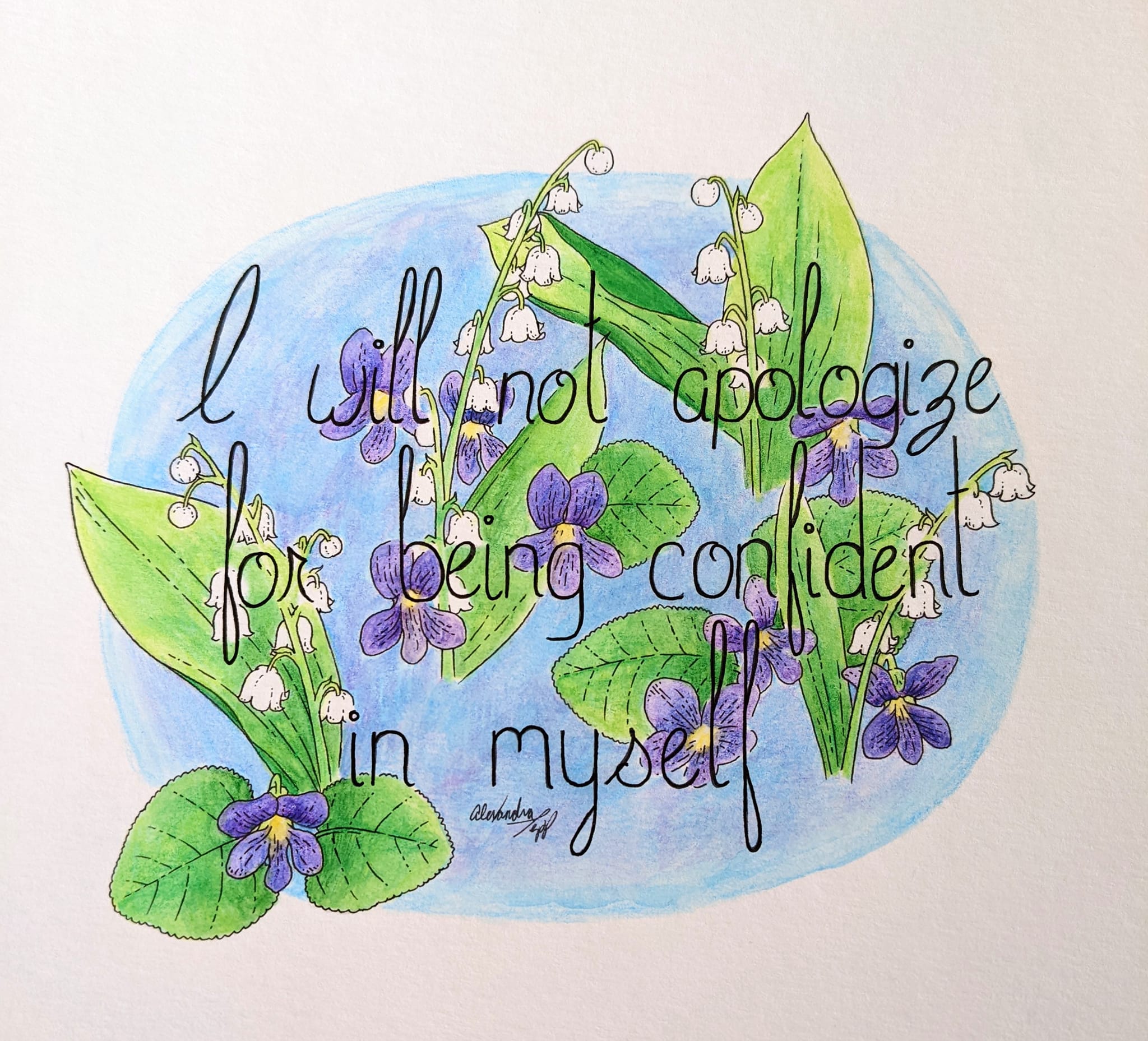 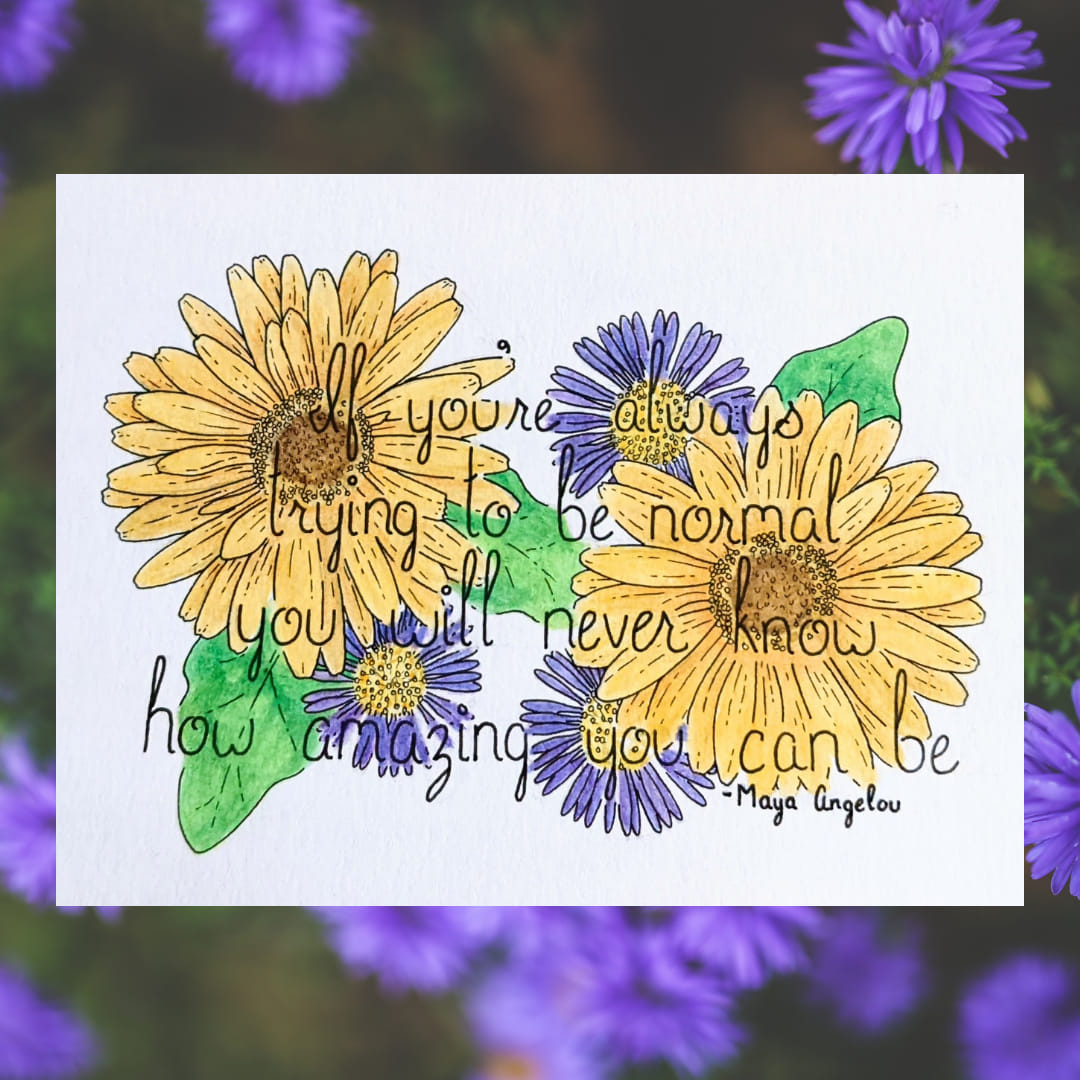 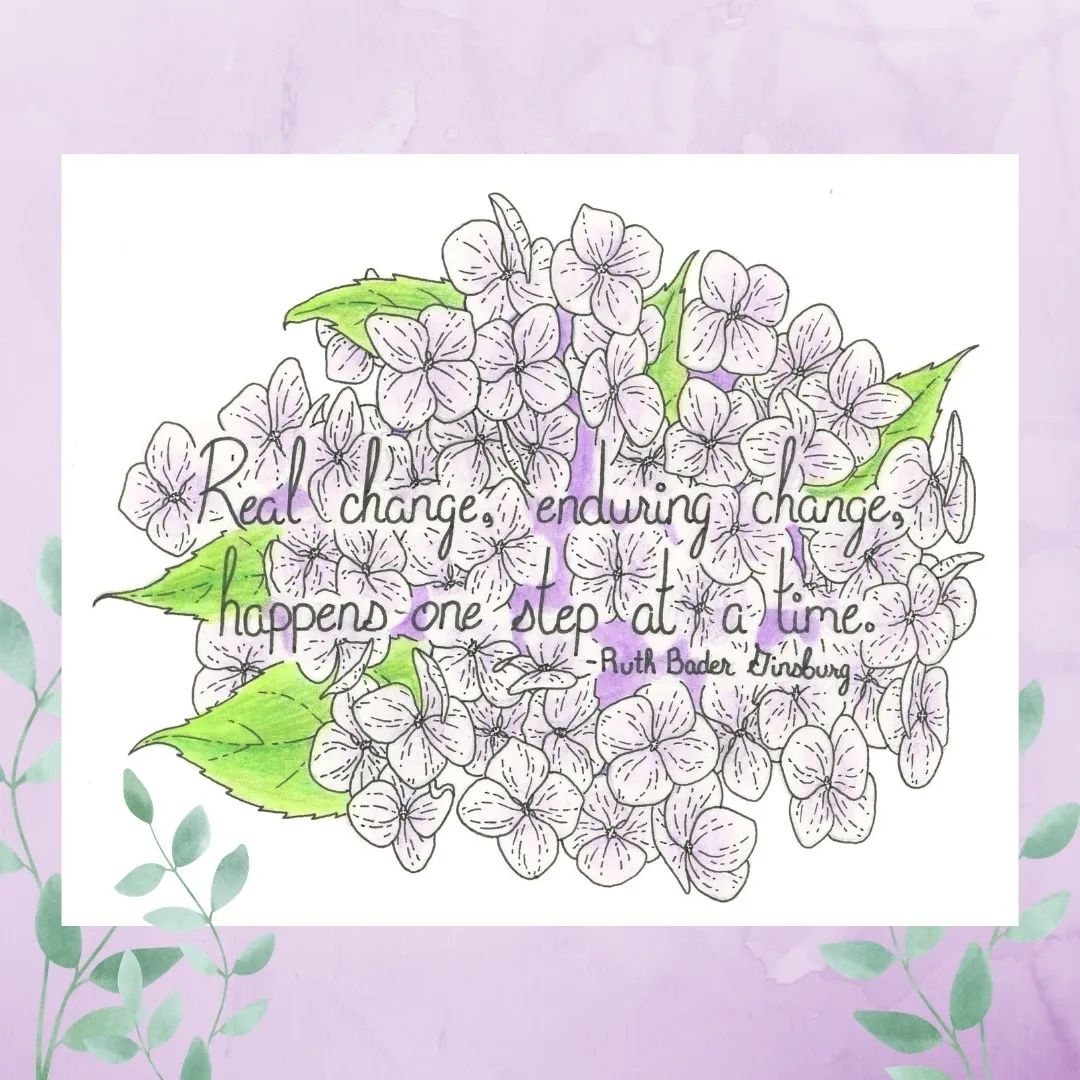 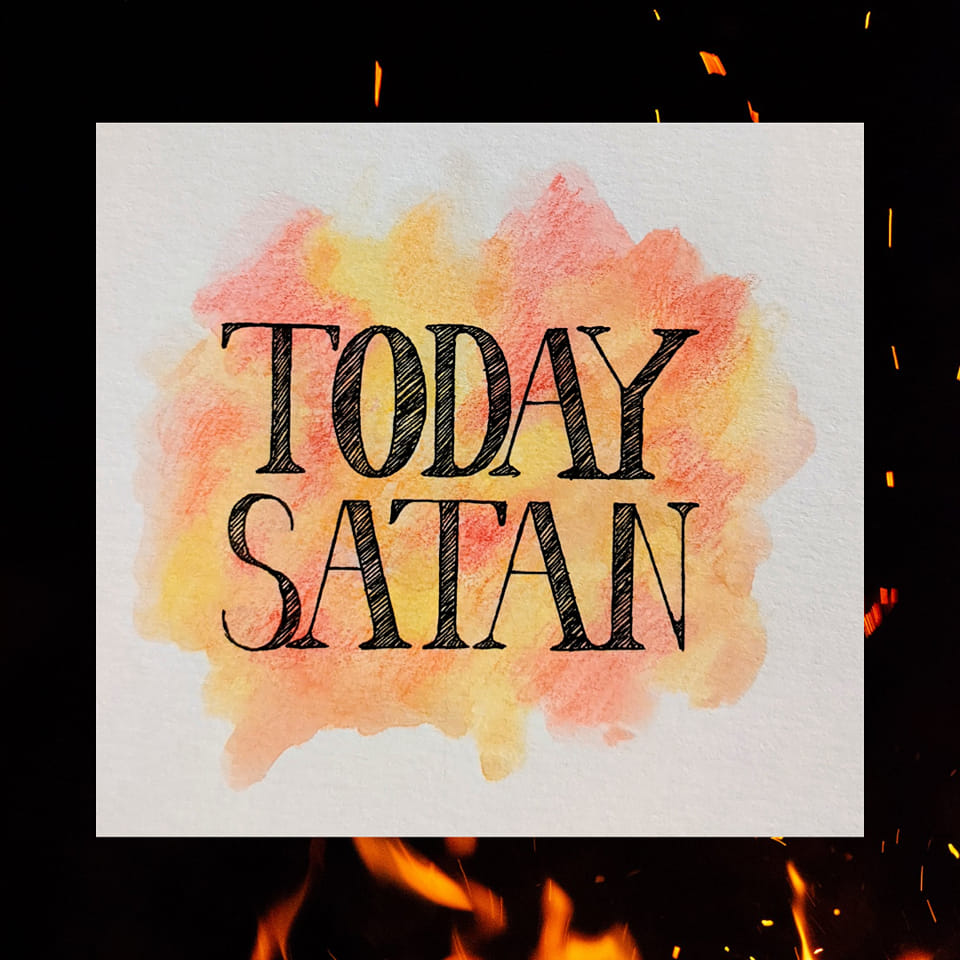 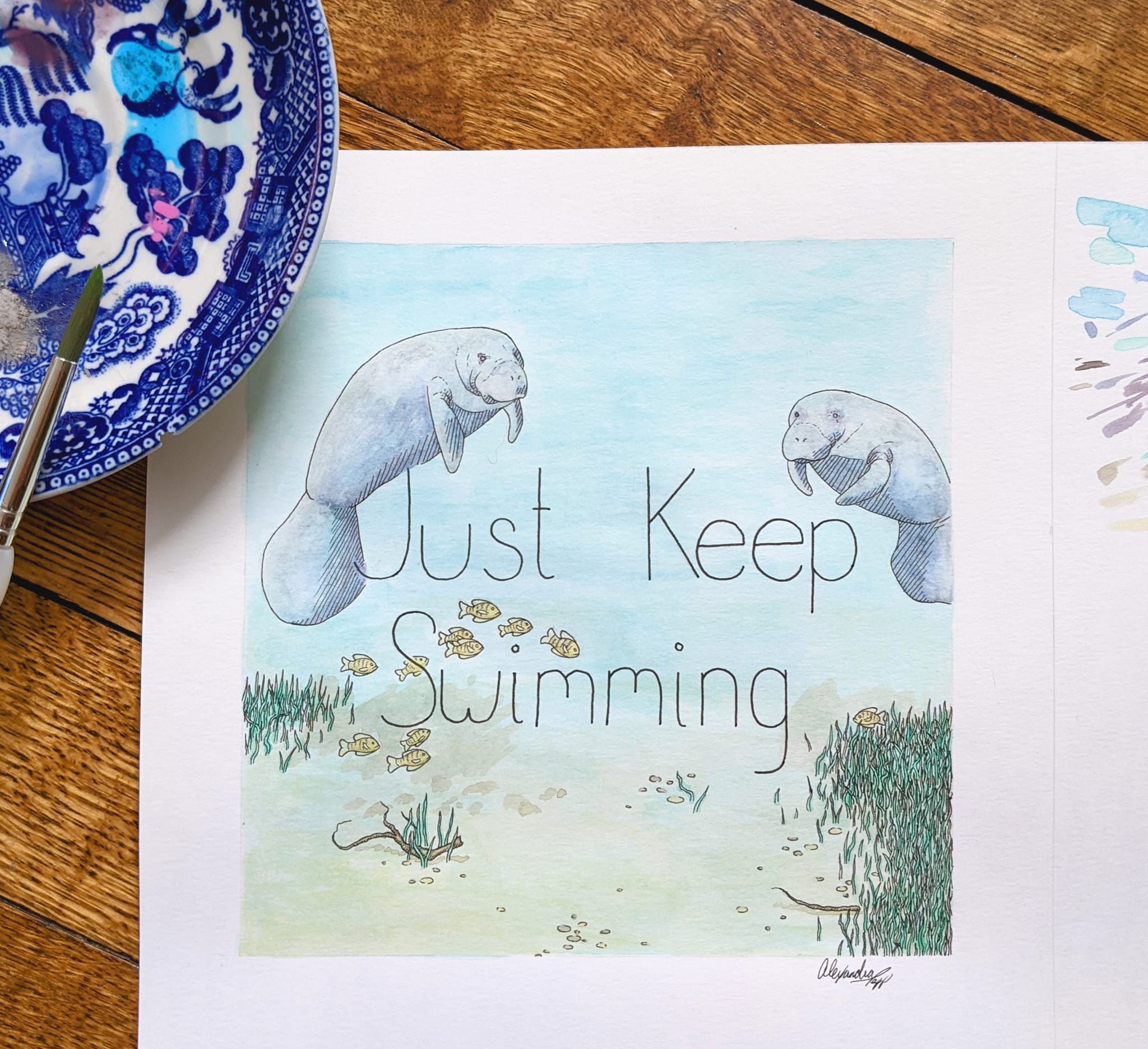 I also signed on board for a membership at the Bodgery in Madison. It is this amazing place where you can work on projects and try out new crafts. Oftentimes people can't afford to just buy all the expensive tools they need for artforms like woodworking or metalsmithing. At the Bodgery you get access to all sorts of creative tools in their woodshop, mosaic and glass area, their pottery studio, screen printing studio and more. One of my issues the last year or two has been not being able to make certain items because I don't have access to the tools I need. Now I can! I am so excited to learn new art forms, experiment and have some fun.

This month I have big plans both behind the scenes and for everyone to see. I intend to finally finish Justin's Dark Souls illustration. It will be done, I'll make sure of it! Of course I'll be designing some awesome perks for my subscribers on Patreon. I plan to get all the rough sketches and text done for Reggie's project. The Dapper Animals and Classy Bitches project I'm working on will be mostly done by the end of the month that I can share all the awesome details soon. Lastly, I plan to hit up the Bodgery to learn about screen printing so I can hopefully bring you guys some amazing items next month when events pick up.

I hope you all have a fantastic March and I'll talk to you guys and gals next month!